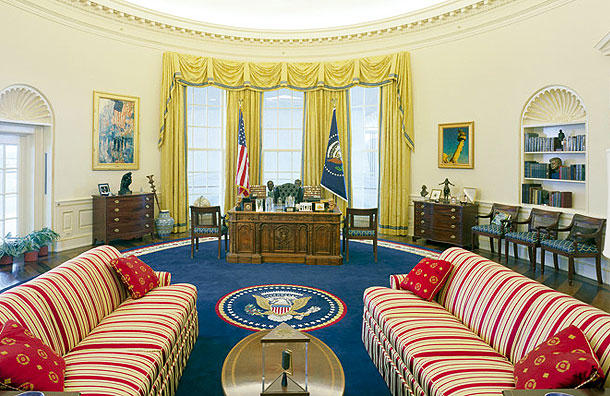 One of the best ways to help your children learn is to make the experience entertaining, so let’s take a trip — or 10 — and learn about America’s leaders as we honor Presidents Day. Plan your next vacation to one of these presidential sites for kids. 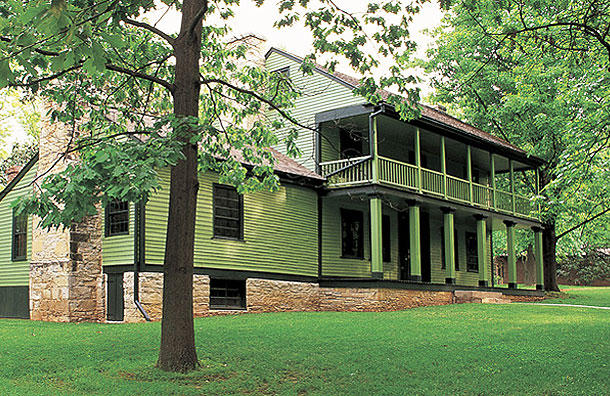 U.S. Grant, who led the Union soldiers in the Civil War, was married to his beloved Julia, the daughter of slave owners. This family dynamic, as well as his presidency and Civil War activities, are displayed at this presidential site for kids situated in St. Louis, which is actually Julia's childhood home. By the way, he is not buried here -- that would be in Grant's Tomb in New York City.

Nearby Hotel: Drury Plaza Hotel at the Arch
2/10 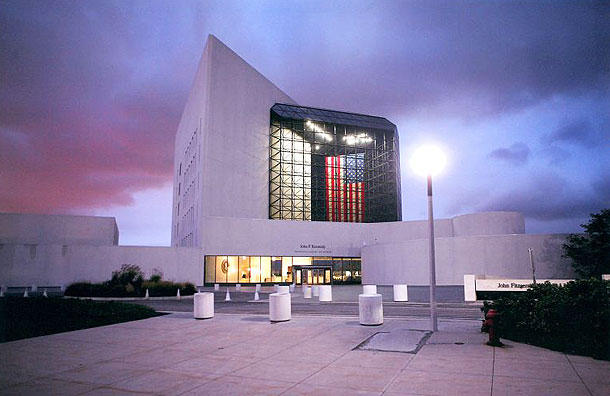 The John F. Kennedy Presidential Library is located on a beautiful waterfront spot just outside of Boston. This presidential site for kids houses exhibits that showcase Kennedy's groundbreaking use of modern media, the space program and First Lady Jacqueline Kennedy's influence. Close by in Quincy, Mass., see the birthplaces of both John Adams and John Quincy Adams, and tour the Boston Public Library to view more than 2,700 books collected by John Adams. 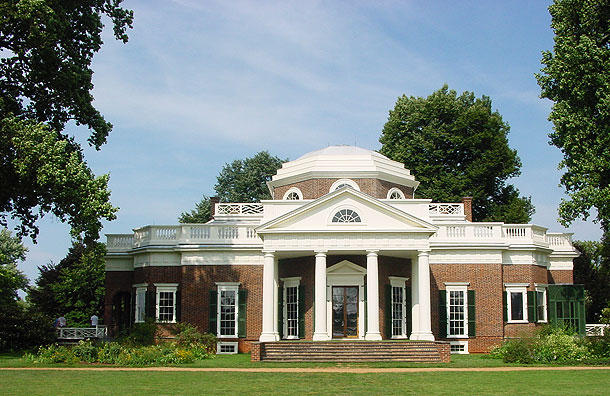 Families will love this presidential site for kids! The grounds at President George Washington's Potomac River plantation include his burial tomb, a working blacksmith shop, reconstructed slave quarters and a four-acre demonstration farm, 11 video presentations, and an immersion theater where it snows year-round. Nearby, visit Thomas Jefferson's beloved Monticello. Less than 30-minutes away is Montpelier, the home of James and Dolley Madison, which features their mansion, freedmen's cabin and more. Also close by is AshLawn Highland, James Monroe's home. 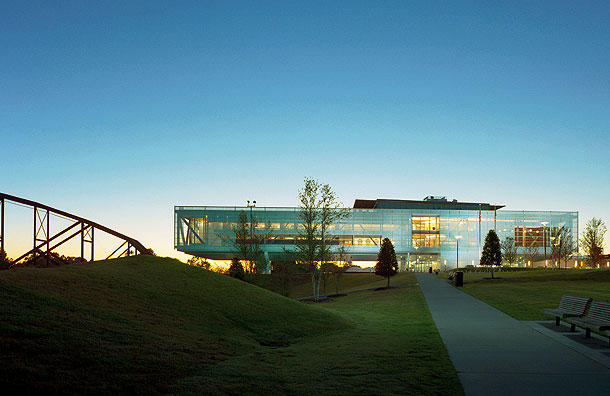 One of the newer presidential libraries, this Little Rock, Ark. museum is 20,000 square feet of information, video, photos, and documents and artifacts with reproductions of the Oval Office and the Cabinet Room. Rooms also offer glimpses into holidays at the White House, Life in the White House, heads of states' gifts, and people's gifts given to the Clintons, as well as a look into Bill's early life, making it a great presidential site for kids. 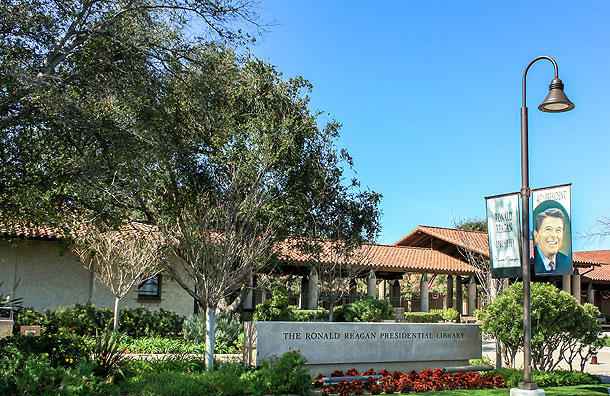 The final resting place of President Reagan, his museum, situated in Simi Valley, Calif., near Los Angeles, is full of interactive opportunities, making it a fun presidential site for kids to visit. For instance, you can set a table for a White House state dinner or act beside him in a movie. How about giving his Inauguration speech? If that isn't enough excitement, go inside Air Force One. A large piece of the Berlin Wall is also displayed to remind us of the fall of the Iron Curtain. 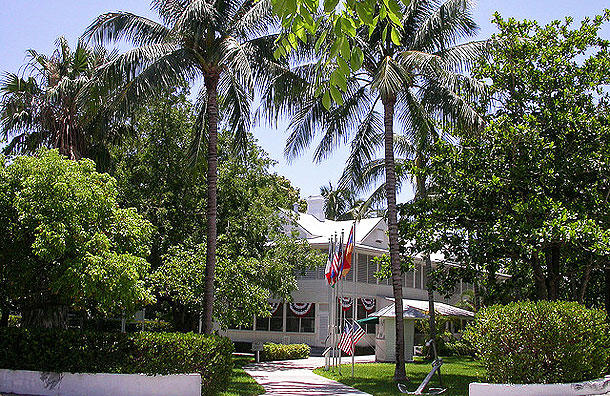 Built in 1890 and visited by several presidents and Thomas Edison, Harry S. Truman made some of his biggest decisions while vacationing in this Key West, Fla. home. While in Key West, go to the Fort Zachary Taylor, which was built in 1848 and named for Taylor. Tours of the fort are given daily and families will enjoy seeing the largest collection of Civil War cannons at this presidential site for kids. 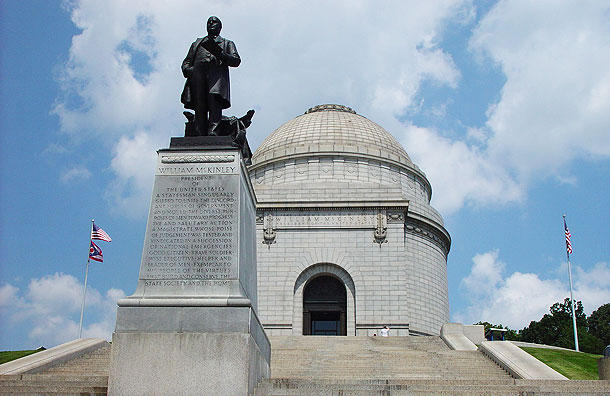 The McKinley museum in Canton, Ohio, is the only presidential museum with a planetarium and a science museum. The museum has a vast collection of memorabilia that chronicles McKinley's birth up through his assassination. He is also buried on the grounds. The complex also includes a 65-seat planetarium and the Discovery World science center that features a mastodon skeleton and a Paleo-Indian hut. Nearby are the National First Ladies Museum and the Football Hall of Fame. 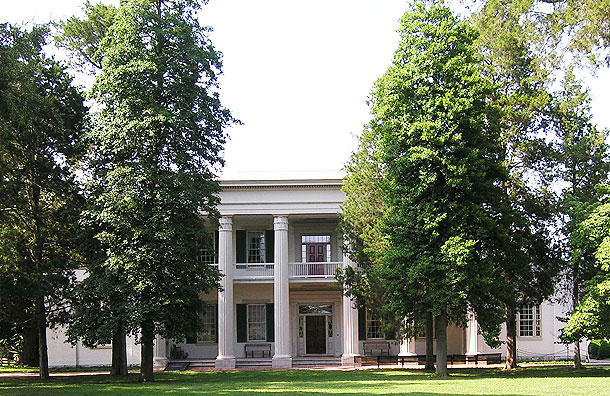 The Hermitage, in Nashville is reportedly the most authentically preserved home of the early presidents. The plantation and its grounds give a bird's-eye view of its start as a frontier farm to a 1,000-acre cotton plantation. Andrew Jackson is also buried here. For a different look at Jackson, go to the Museum of the Waxhaws in Waxhaws, N.C., south of Charlotte. The seventh president was born on the Indian land and the museum showcases the history of the Waxhaws nation and Jackson's connection, and has Civil War reenactments and American Revolution exhibits. 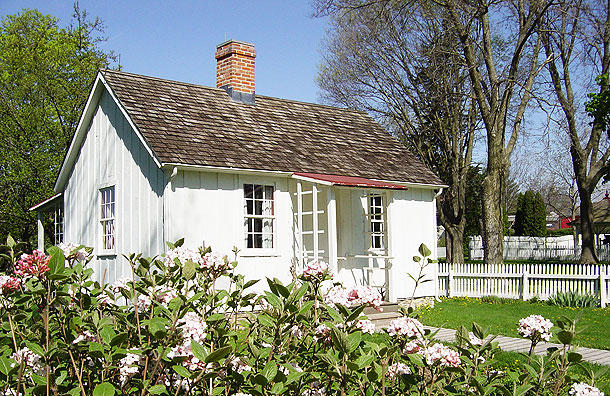 A visit to the Herbert Hoover Presidential Library & Museum in West Branch, Iowa, tells the story of an orphan Quaker boy who mined ore in Australia and China, became a multi-millionaire engineer, a worldwide humanitarian, and the 31st president during the Great Depression. 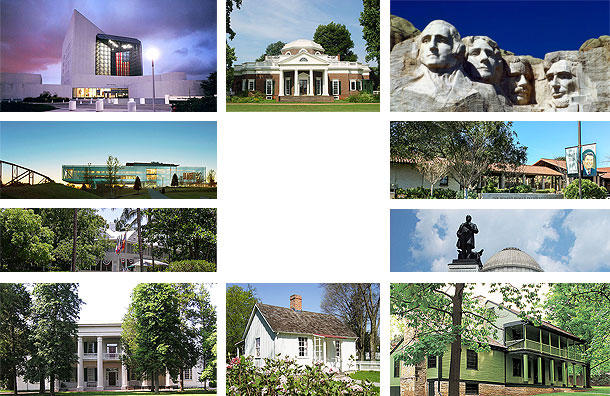