Ever thought you might get inside one of the huge planes that flew our U.S. presidents? At the Air Mobility Command Center in Dover, you will explore Air Force Two, the plane that flew Vice-Presidents and First Ladies, including every First Mrs. from Rosalynn to Michelle. (The plane also magically transformed into Air Force One when Reagan, Bush, Clinton, and W needed to fly into smaller airports.)

I bet you haven’t heard about the early days of plane refueling when dedicated dudes would carry a fuel pack on their back and wing walk from one plane to another to deliver fuel mid-air. (Their poor mothers.) Discover these daredevils of the ’20s, and learn how refueling is handled George Jetson-style today with “gas stations in the sky.”

How about captivating your kids with the story of the Candy Bomber who made it his mission to supply the children of West Berlin with candy bars and gum dropped from the skies during the Berlin Airlift, which happened just after WWII. One little boy asked Lt. Gail Halvorsen, who became known as the Chocolate Pilot, “How will we know it’s your plane?” Lt. Halvorsen responded, “When I get overhead, I’ll wiggle the wings.” The military soon learned of Lt. Halvorsen’s compassionate airdrops, dubbed them “Operation Little Vittles” and spread the campaign to other cities.

All of these stories and more can be had at the Air Mobility Command Museum in Dover. The Museum is a part of the National Museum of the U.S. Air Force’s museum system, and showcases over a dozen aircraft that played hero or just worked hard for our country’s history. Some of the aircraft are massive–bigger than a large houseÃ¢€”while others are tiny. Many of the exhibits are wildly impressive. Others will tug at your heart. A couple will leave you blinking tears.

Kids 10 and up will love the free flight simulators. And in March 2013, the museum will get a new airplane–a C-5A Galaxy. Contact the museum for the date of the arrival and ceremony. A small, but touching 5-foot tall monument in the shape of Delaware is dedicated to the Delaware citizens who are listed as POW or MIA from WWII to the present.

This don’t-miss, no charge experience (for admission or parking) is just an hour from Rehoboth Beach and well worth your time. The museum is open Tuesday through Sunday from 9:00 a.m. to 4:00 p.m. Air Force Two is only open on the third Saturday during the summer from 10:00 a.m. to 2:00 p.m. 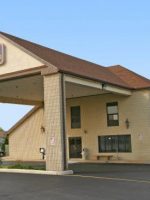 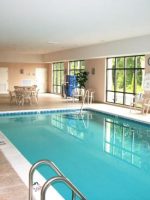 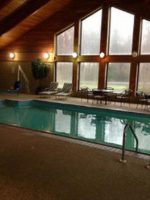 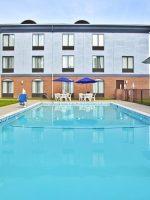 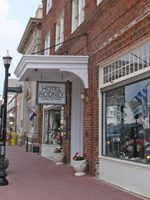 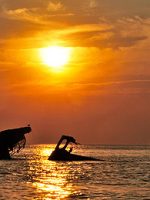 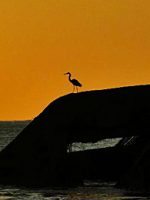 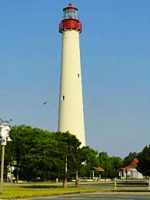 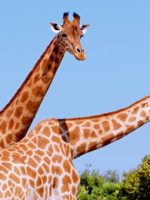 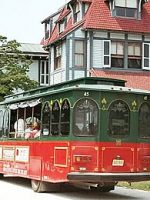 See All Other Mid-Atlantic Attractions 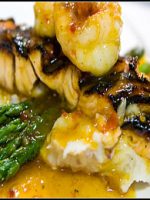 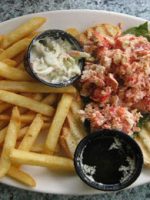 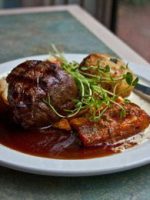 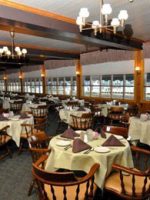