While you’ll need to pay extra if you want to feed the animals, there’s no additional charge to view marine creatures in their SeaWorld Orlando habitats. Pacific Point Preserve plays home to barking harbor seals and California sea lions, while Key West at SeaWorld is the site for stingrays, sharks and Dolphin Cove — a favorite site to watch frolicking bottlenose dolphins.

Shark Encounter houses a host of fascinating predators, including eels, venomous fish and barracudas. You can catch a glimpse of the toothy creatures (major chill alert!) through the world’s largest underwater viewing tunnel. Take kids too small to ride the Manta coaster to Manta Aquarium, home to hundreds of live rays, clown fish and even a Pacific octopus.

Penguin Encounter, a popular exhibit housing six species of penguins, is being revamped. Look for new opportunities to interact with the playful creatures in 2013, with the opening of “Antarctica: Empire of the Penguin.” Another exciting exhibit addition, “Turtle Trek,” will debut in 2012. The state-of-the-art attraction will combine the opportunity to view sea turtles and manatees up-close with a completely immersive 3D/360-degree dome theater experience sharing inspiring messages of environmental care and marine life protection. 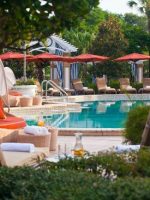 DoubleTree by Hilton Orlando at SeaWorld 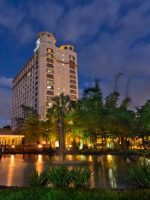 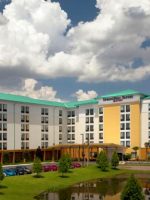 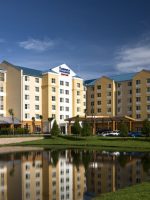 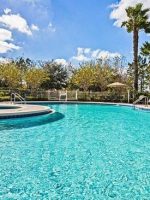 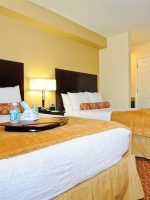 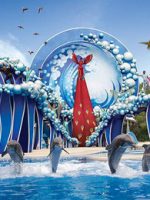 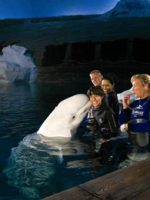 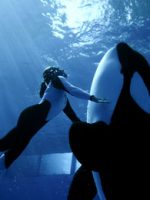 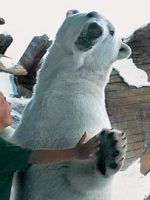 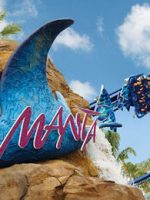 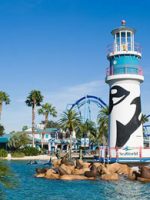 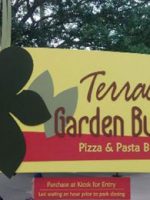 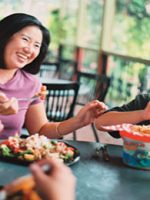 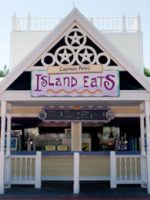 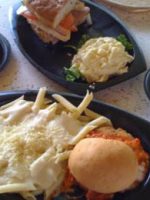 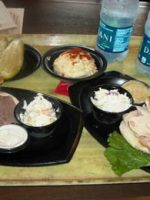 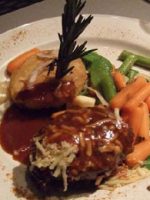