Wild ponies have inhabited Assateague Island for hundreds of years and “pony penning” (now called the Pony Swim) dates back to the mid-1800s. More than 100 wild ponies swim from Assateague Island to Chincoteague Island through the Assateague Channel. The Virginia herd of adult, wild ponies (they are called ponies, not horses, as they stand between 12 and 13 hands tall) are owned by the Chincoteague Volunteer Fire Company, which maintains the ponies and controls the herd size with an annual auction. On average, 70 new foals are born each year. The proceeds from the foal auction are used to maintain the ponies and their herd size, as well as operate the volunteer fire company. This practice began in the early 1900s after several fires destroyed parts of Chincoteague and the fire company needed to raise funds in order to obtain adequate equipment.

Today, the firemen or “Saltwater Cowboys” herd the ponies across the narrowest part of the Assateague Channel at low tide for the annual Pony Swim, which has been taken place for more than 90 years and is Chincoteague’s biggest tourist attraction. The ponies are examined by veterinarians and then corralled for auction. Tens of thousands of people flock to the Chincoteague Island shores to watch the swim each year. Some purchase a foal at the auction; some purchase a “Buy Back Pony,” which allows a person to officially name a select few foals, which have been previously designated to be sent back to Assateague to live out their lives; and others just enjoy the unique events. Foals have been auctioned off for thousands of dollars each year and Buy Back Ponies have received the highest bids in recent years. In 2015, a Buy Back Pony sold for $25,000, which was a new record.

When and Where
The Pony Swim takes place on the last Wednesday of July at the lowest slack tide, when there is no current. While no specific time is announced until the week of the swim, generally it takes place between 7 a.m. and 1 p.m., but spectators are at the mercy of the wild animals, who don’t always keep exact time. Visitors are encouraged to choose a viewing spot as early as possible and hang out there until the swim takes place. The swim itself takes less than 30 minutes. The best place to view the swim is from a charter boat, and visitors are encouraged to reserve a spot on a boat, months (if not a year), in advance of the swim.

The Auction takes place at 8 a.m. on the last Thursday in July and on the following Friday, the ponies swim back to Assateague Island.

Cost
There is no cost to watch the Pony Swim.

Restrooms
There are also no public restrooms in the area of the swim. 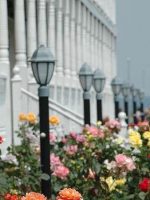 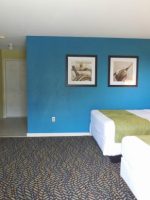 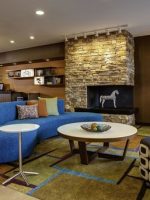 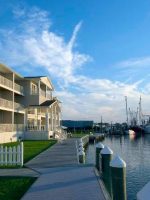 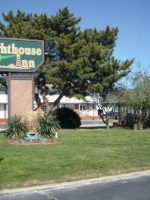 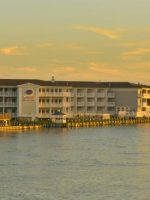