This park at the southern end of the city is technically still in Boston, but it feels more like a trip around the world through its plants, flowers, and trees. Nearly 4,000 species cover the rolling hillside of this 200-acre park, which is owned and operated by Harvard University, including dozens of species of azaleas, rhododendrons, and lilacs. Families love to walk the paths, losing themselves in the color and greenery, while young kids into climbing trees will feel like they have died and gone to heaven. A highlight not to be missed is the park’s extensive collection of bonsai trees, which are on view at the greenhouse between April and November. Admission is free. 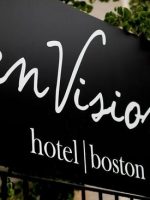 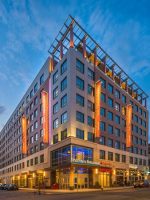 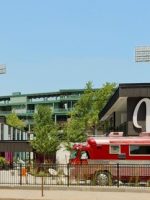 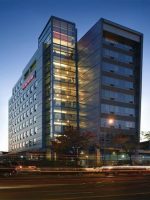 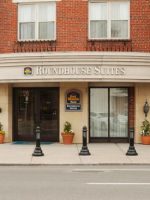 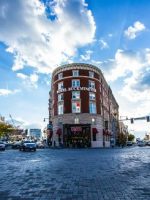 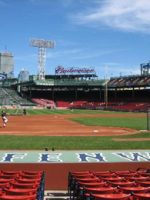 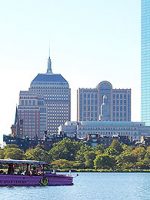 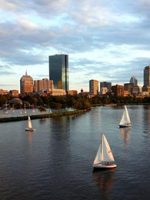 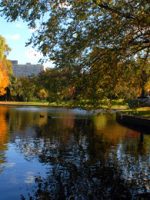 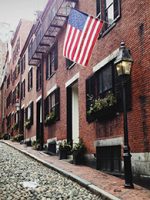 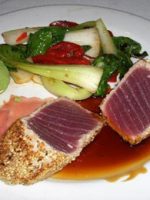 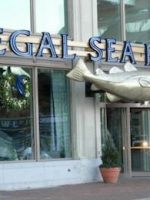 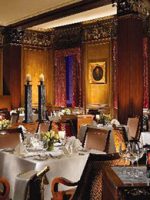 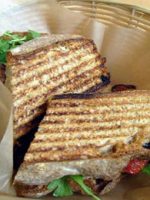 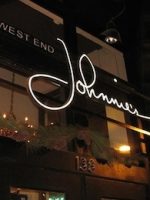 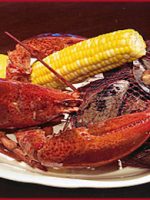