Mexico is considered the second most traveled destination for Catholics behind the Vatican, so this church, basilica and national shrine of Mexico are visited by several million people each year. Our Lady of Guadalupe is said have appeared to Saint Juan Diego at this location in 1531 and the church houses a famous image of her, as well as Diego’s cloak. The outside park and plaza areas are a peaceful place and there are several structures to enter. There is also a beautiful garden and waterfalls situated behind the “old” basilica. 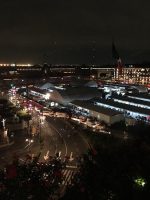 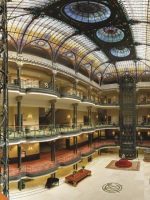 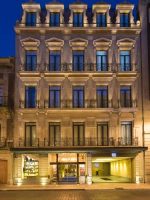 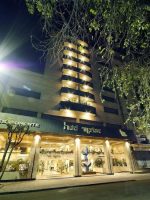 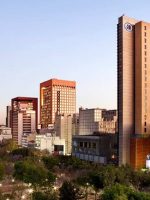 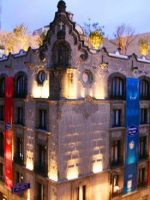 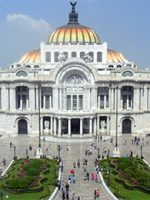 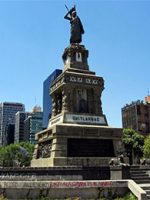 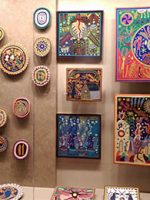 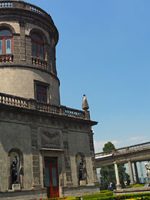 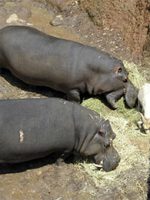 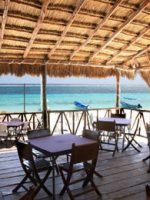