Overlooking the New York Harbor, where the East and Hudson Rivers meet, Battery Park provides some of New York’s best views. Visitors to the park can watch the sun set over the river, and get a glimpse of the Statue of Liberty, as well as countless sailboats, tug boats, cruise ships and more pass through the waterways. A ferry departs from this area to Ellis Island and the Statue of Liberty. The Esplanade runs the length of the park, providing a walking, jogging and biking path. Public restrooms are located at the north end of the park in the Nelson A. Rockefeller park location. Playgrounds are located at the Monsignor Kowsky Plaza, Rockefeller and the West Thames Park, which is the largest of the play areas for kids. 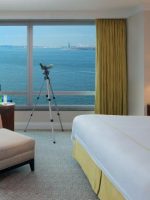 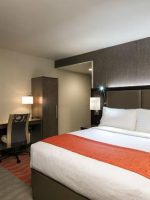 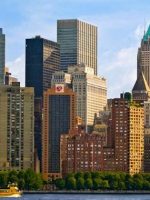 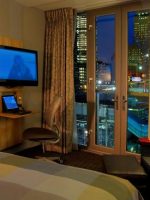 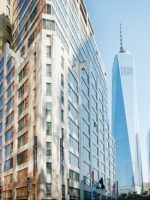 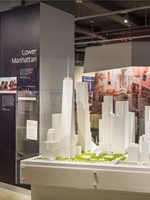 The National 9/11 Memorial and Museum 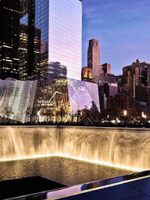 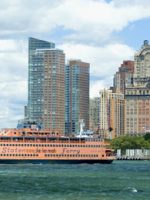 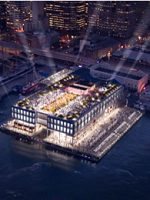 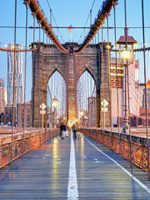 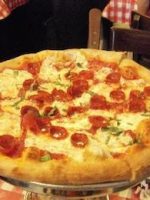 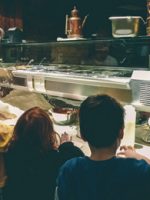 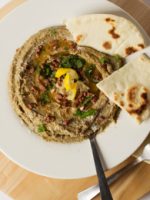