The 30th President of the United States grew up near Killington in picturesque Plymouth. Coolidge was vacationing here in August 1923, when, as Vice President, he was informed that Warren Harding had died and he would become the next President. Born on the 4th of July, Coolidge is also buried in the village. 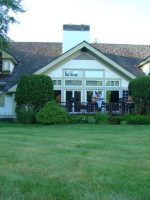 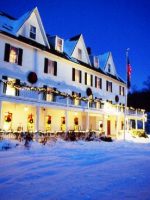 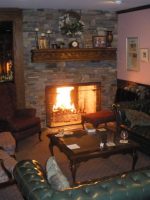 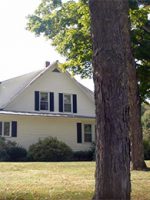 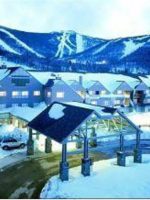 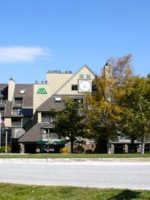 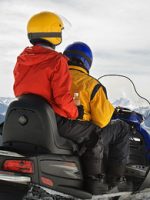 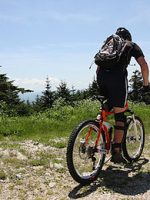 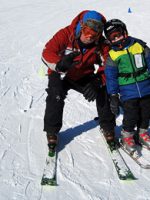 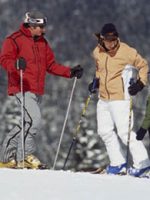 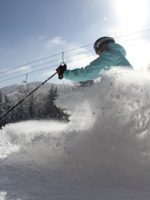 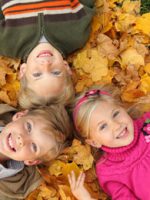 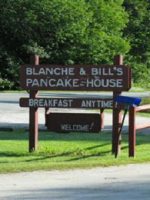 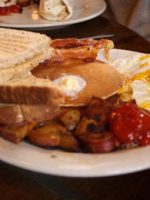 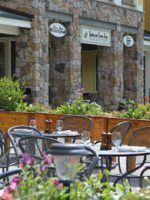 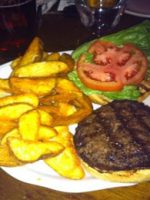 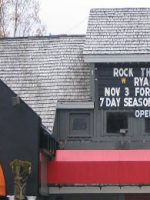 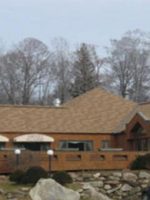