Between 1848 and 1950, more than 6 million people emigrated from Ireland, with 2.5 million of them doing so from Cobh, including Annie Moore, the first immigrant processed at Ellis Island on January 1, 1892. Before the Titanic embarked on its fateful journey, it stopped in Queenstown (now returning to its original Irish name of Cobh (pronounced and meaning Cove). Titanic picked up 123 passengers in Queenstown, all but 10 traveling in steerage. But Titanic wasn’t the only doomed ship connected to Queenstown. In 1915, the Lusitania was struck by a German U-boat’s torpedo en route to Liverpool from New York. Only 761 people were rescued, ferried to Queenstown. Bodies of those who didn’t survive were buried in the Old Church cemetery. Today, the Heritage Centre tells the stories of the Cobh’s maritime history through a variety of exhibits. 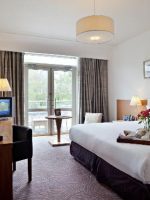 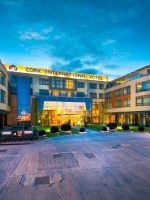 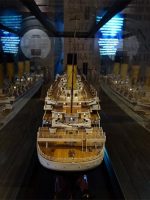 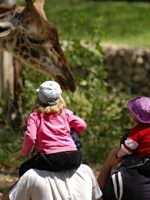 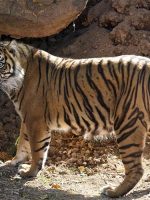 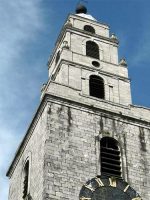 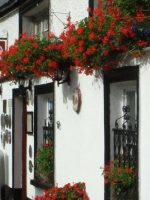