The Deschutes River winds all through Bend and is the focal point for much of the community here. Used mainly by the logging industry in the early 1900s to about the 1970s, the Deschutes was mostly filled with logs in those early years. But since the closure of the lumber mills, the more than 200-mile river is now a recreation centerpiece. Floating down the river, by any means really, is an essential pastime of the Bend community during the warmer months. Inner tubes, rafts, kayaks, paddleboards, canoes and more can be seen floating down the river, making the Deschutes basically look like a water park during the warmer months.

Walking and biking trails and several parks run along the Deschutes River, as well, so you can enjoy the river even if you don’t want to get wet. There are several launch points to put kayaks and such in the water at several parks along the way, and several water sport tours are available as well. 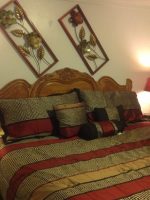 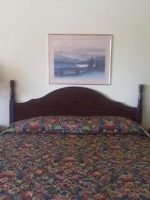 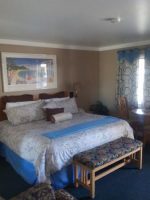 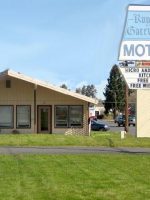 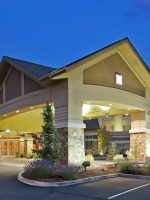 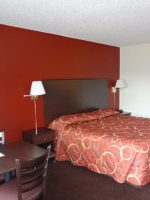 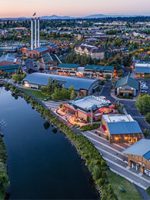 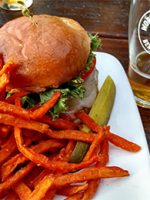 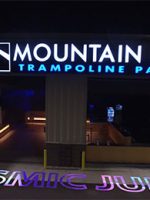