When visiting the D with your kids during hockey season (October through April), catching a Red Wings game and cheering on the famed winged wheel is an absolute must. After all, Detroit isn’t called Hockeytown for nothing!

The Red Wings will play in venerable Joe Louis Arena for one final season (’16-’17) and then move into a state of the art ice palace near the Detroit Tigers ballpark and Lions football stadium.

Tickets
Regular tickets start at $52, but Fan Packs are often available for $67 and include two tickets, hot dogs/slices of pizza and two drinks. 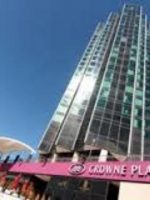 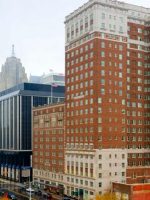 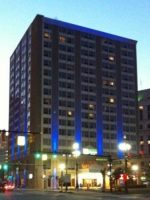 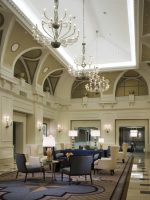 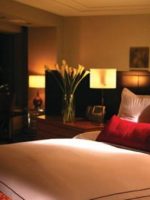 Trapped in a Room with a Zombie 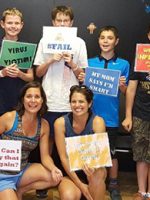 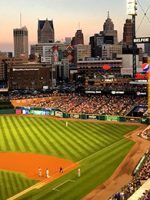 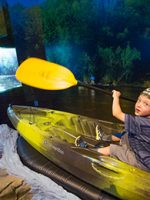 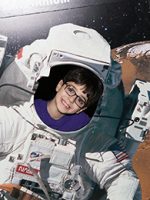 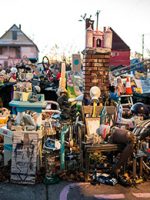 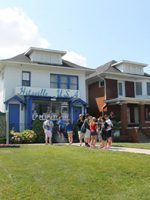 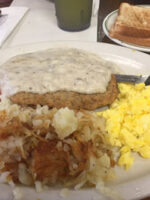 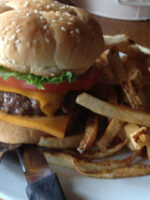 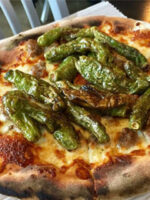 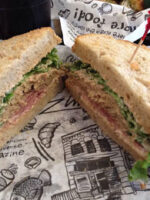 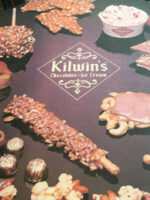 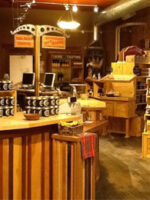