Come check out Dino-Sue — a reproduction of an actual T-Rex skeleton — and learn a thing or two about where she came from and her species in general. Visitors are encouraged to pose for pictures with Sue, who is 13-feet tall and 40-feet long. Her skeleton was originally excavated in the Black Hills of South Dakota in 1990 and named after the fossil hunter who found her, Sue Hendrickson. The real Sue is permanently on display at The Field Museum in Chicago, Ill. 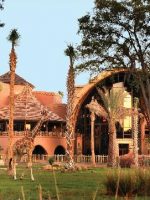 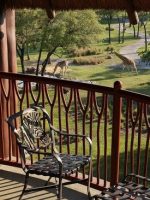 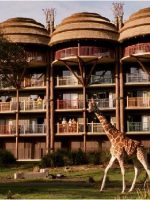 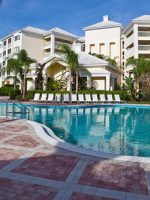 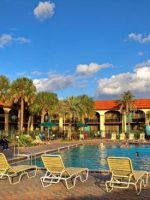 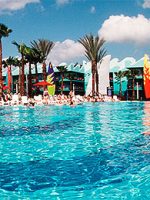 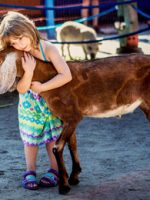 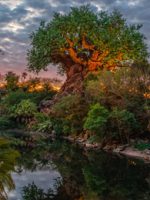 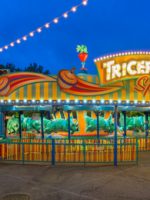 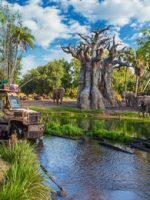 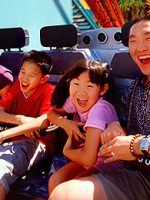 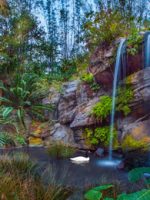 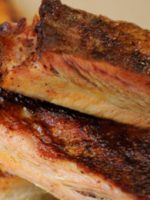 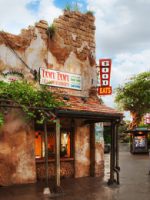 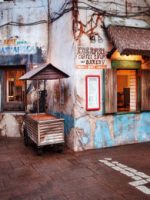 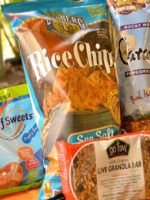 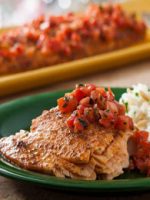 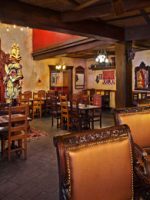