Dreamworld is Australia’s largest theme park and boasts over 40 rides and attractions. For thrill-seekers there are nine thrill rides and five rollercoasters including Buzzsaw, Pandemonium, the Hot Wheels Sidewinder, the Giant Drop and Mick Doohan’s Motocoaster. For smaller kids there are plenty of suitable rides such as Dorothy’s Rosy Tea Cup Ride, Bananas in Pyjamas Fun Maze and the Giggle and Hoot Pirate Ship.

There is everything in between, too, and Dreamworld also contains a water park called WhiteWater World, a wildlife zone, a cinema, a motorsports experience center and much more. Dreamworld Corrobee hosts over 800 animals, which families can view relaxing in simulations of their natural habitats.

Dreamworld is located near Coomera, which is 20 minutes north of Surfers Paradise, 35 minutes from the Gold Coast airport and 40 minutes south of Brisbane. There are plenty of public transport links to the theme park. Dreamworld is an official stop on bus routes between Brisbane and the Gold Coast, and Coomera Station is conveniently close by.

There are a huge number of restaurants, cafes and shops to choose from within the park precincts; however, it’s also acceptable for families to bring their own meals and eat on picnic benches or sit on the grass. For those wanting to have meals out, there’s the Parkway Pattisserie and Grill, the Ice Cream Parlour, the Island Noodle Hut and the Billabong Buffet restaurant, to name a few.

There are baby-changing facilities onsite and the park is wheelchair accessible. 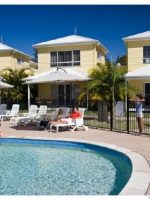 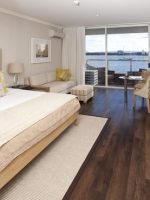 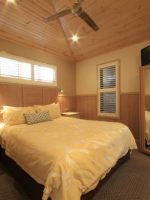 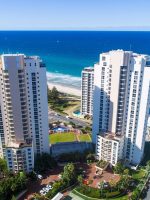 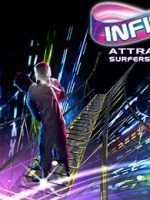 Ripley’s Believe It Or Not! Surfers Paradise 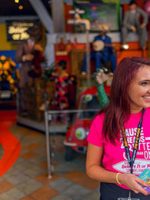 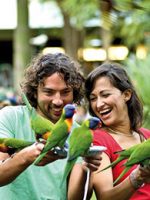