Constructed in the 13th century on the grounds of a former Viking settlement, Dublin Castle is not a grand, sweeping castle occupying multiple city blocks of the Old City. Instead, the smaller castle has served as a prison, a fortress, a treasury and the courts of law and seats of the English Administration. The original castle was destroyed and rebuilt in the 17th, 18th, 19th and 20th centuries and now is used for Irish state and presidential events. Families wonÃ¢€™t need long to visit, but can view state apartments, the royal chapel and a craft shop. 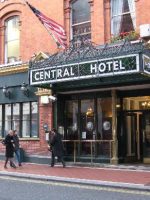 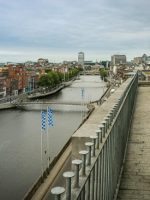 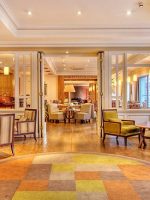 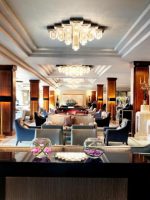 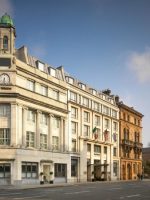 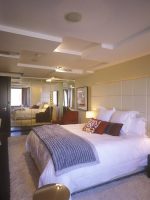 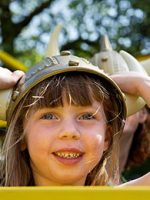 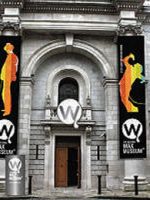 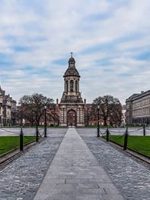 The Book of Kells and the Old Library Exhibition 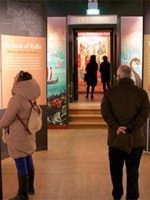 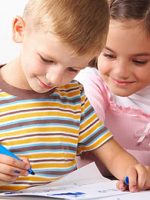 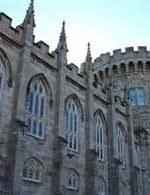 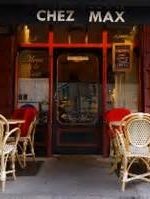 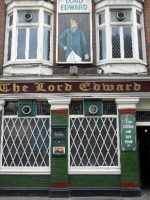 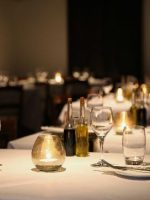 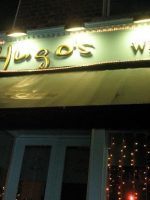