Travel back in time to the late 19th and early 20th centuries at Fort Edmonton Park, Canada’s largest living-history park. The 158-acre outdoor living-history museum features more than 75 structures plus costumed interpreters who tell visitors about their lives. Getting around the park by stagecoach, steam locomotive and streetcar can be fun.

Originally built by the Hudson Bay Company in 1795, Fort Edmonton served as a trading place between European settlers and the Cree, Blackfoot and other First Nations populations. The settlers traded beaver pelts, which were used to produce top hats for European men.
In a log fort surrounded by an impressive palisade fence, kids can see the York boats used for the four-month journey to Hudson Bay, explore barracks outfitted buffalo blankets and watch interpreters use flint to start a fire.

On the 1885 street, discover what Edmonton looked like when it was a frontier town that had just a few stores. The 1905 street showcases more buildings plus a round barn. Kids can try on period clothes and play at the Gyro Park, or listen to townsfolk talk about women’s suffrage. On the 1920 street, Edmonton is a “modern city” where families can see vintage motorcars at the period Midway, ride the carousel and the Ferris wheel and play mini-golf. 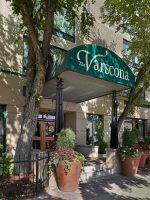 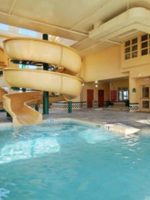 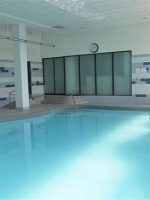 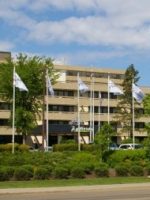 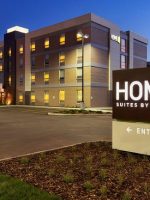