History buffs shouldn’t pass up a visit to Roanoke Island, where England first began to explore and settle America between 1584 and 1587. In summer months, outdoor plays about The Lost Colony are held at the Waterside Theatre. The location was also occupied during the Civil War, where Union soldiers blocked southern ports by taking the island with 13,000 troops. Exhibits on the Civil War Battle of Roanoke Island and the Freedmen’s Colony are located in a plaza outside of the visitor’s center, as well as a reconstructed earthen fort. The park also features walking trails. 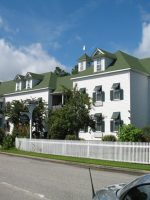 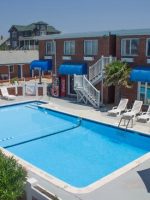 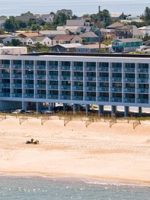 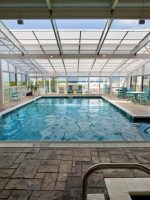 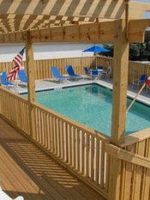 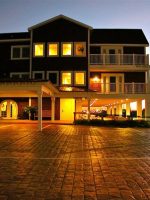 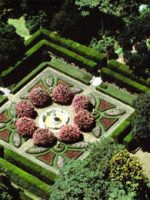 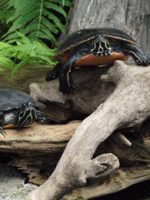 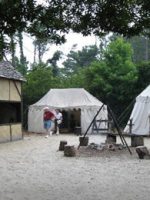 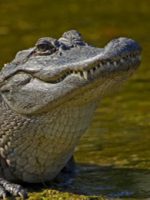 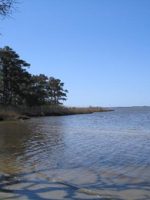 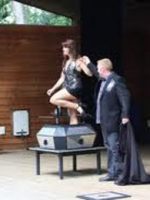 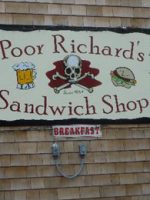 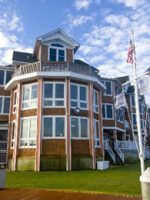 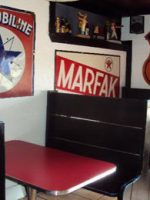 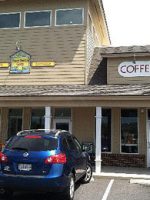 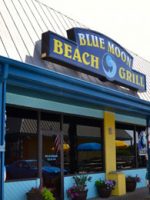 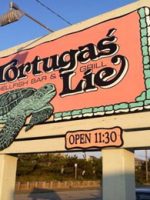