The heart of Gettysburg is Gettysburg National Military Park, where a turning point in the Civil War took place on this location from July 1 to 3, 1863. The park is open for self-guided and guided tours, with stops including the Soldiers’ National Cemetery, the David Wills House, and the Eternal Light Peace Memorial, which was dedicated in 1938 by President Franklin D. Roosevelt in conjunction with veterans of both the North and the South for the 75th anniversary of the Civil War. Children, ages 7 to 12, can enlist in the army in a special one-hour summer program, and throughout the year take part in a junior ranger program. 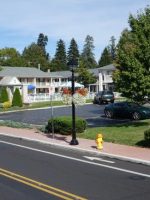 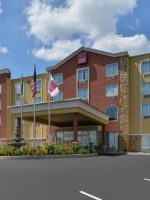 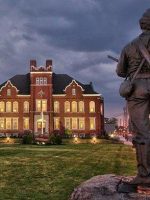 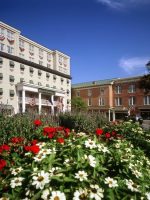 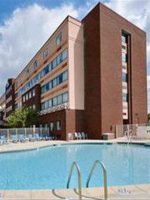 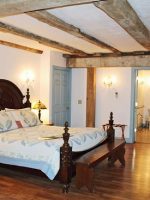 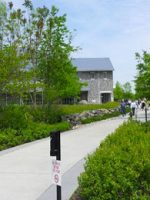 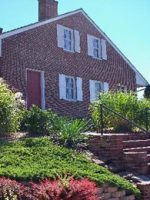 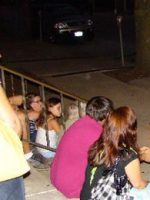 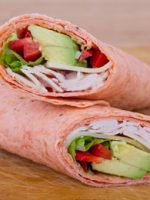 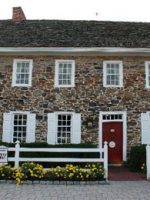 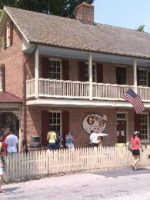 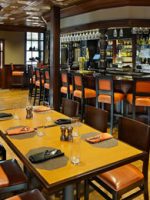 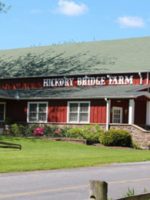