A history buff’s visit to the Finger Lakes simply wouldn’t be complete without a trip to the Glenn H. Curtiss Museum. But who is Glenn H. Curtiss? If you’re not a motorcycle historian or an aviation aficionado, it’s perfectly acceptable to not immediately recognize his name. However, Curtiss’ contribution to history as one of the world’s most successful aviation pioneers and founders of the U.S. aircraft industry is simply invaluable. His mechanical contributions are as important to the world we now live in as Henry Ford’s, Alexander Graham Bell’s and Steve Jobs’. Curtiss is widely considered the father of Naval Aviation for his contributions prior to and throughout the first World War.

And his museum is just as fascinating as his life. Comprised of a priceless collection of artifacts from Curtiss’ career, it includes reproductions of his first air crafts and motorcycles. Visitors will also find full-scale reproductions of Curtiss’ first naval aircrafts, several versions of his “flying boats” and several other of his remarkable aeronautical inventions. They’ll also find antique, period-correct artifacts like fire equipment, tools, boats and toys.

The Glenn H. Curtiss Museum, as a true testament to who Curtiss was and everything he did, is very expansive and offers something for everyone — which only seems fitting for a person who was setting motorcycle speed records while the folks over at Harley-Davidson Inc. were still drafting prototypes! 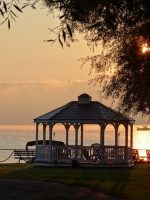 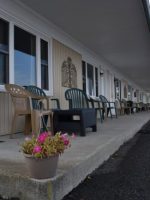 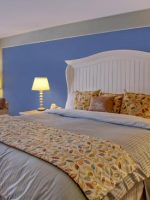 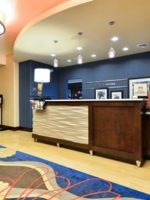 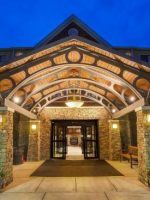 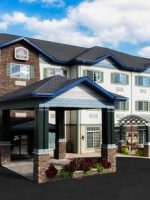 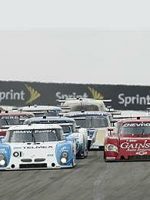 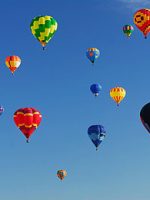 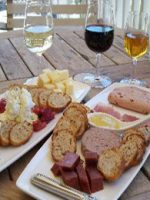