You’d think that an island just a few dozen miles from New York and Boston would be covered with mega-mansions. But forward-thinking Block Island residents began putting aside land for preservation 40 years ago with the result that now nearly half of the island is an unspoiled patchwork of meadow, forest, and shoreline. A network of more than 25 miles of trails crisscrosses the island known as the “Greenway Trails” showcases the island’s impressive diversity, from the majestic ocean scenery of Clay Head to the quiet rolling grassland of Rodman’s Hollow. For a map of the trails, stop by the office of the Nature Conservancy on High Street in Old Harbor. 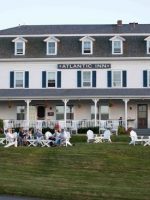 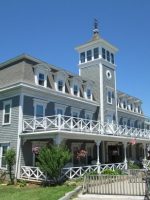 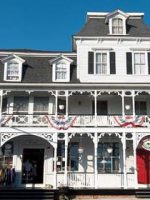 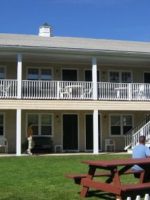 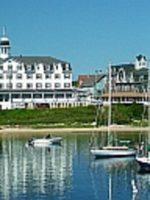 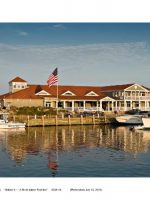 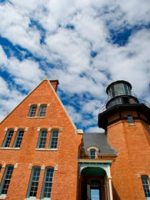 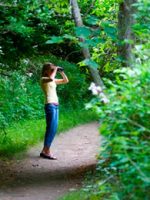 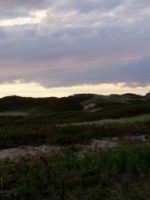 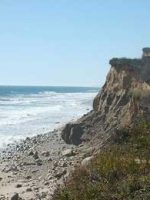 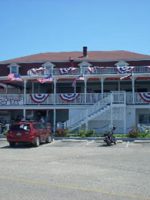 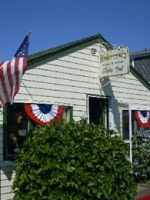 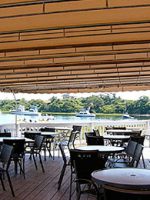 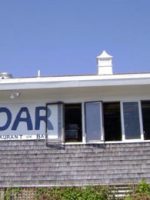