This statue of a Skye Terrier is the most photographed dog in all of Scotland. In the early 19thcentury this real-life pup showed complete loyalty to his owner. John Gray, who owned the Skye Terrier named Bobby, worked as a nightwatchman for the Edinburgh Police. Following Gray’s death, Bobby stood watch over Gray’s grave for 14 years (only living for his meals) until his own death in 1872. Bobby was buried near Gray in the same cemetery too. The people of Edinburgh (as well as tourists today) fell in love with Bobby and his loyalty to his owner and erected this statue in his honor, shortly after he died. Several books and films have focused on Bobby’s story as well. Today, tourists love to take photos with Bobby and rub his nose for good luck.

Dining: Several restaurants surround the statue, including Greyfriars Bobby Bar across the street. 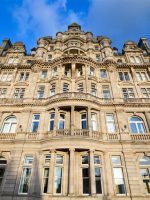 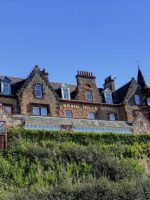 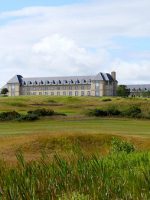 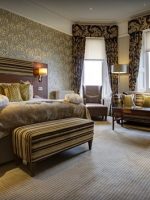 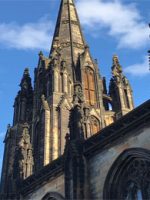 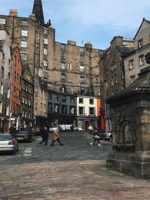 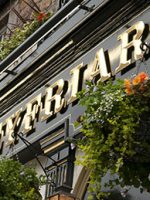 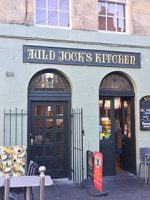