The story of Milton Hershey is inspirational and touching. A man from rural Pennsylvania, with little formal education and even less money, Hershey somehow managed to build a candy empire from the ground up.

Despite great financial hardship and multiple failed attempts at success, Hershey persevered. He would eventually overcome his defeat and rise to greatness as one of of America’s best chocolate manufacturers, bringing milk chocolate, then known only as a Swiss luxury, into the homes of Americans all over the country. Over the past century, Hershey’s chocolate has become a household name and a great American treat.

The Hershey Story is a museum where families can learn about Hershey, his life, his experiments, his failures and the dream that would eventually make him one of the most revered businessmen in modern history.

The museum is very child-oriented, with plenty of activities and exhibits to keep them interested. A favorite among children and adults is the Hershey Chocolate Lab, a 45-minute class where participants learn about the methods of and science behind chocolate production. Through hands-on lessons and interactive examples, participants learn about where the ingredients used to make the world’s best chocolate come from and even how to produce it. Yes, you get to make your own chocolate!

Family Hotels Near The Hershey Story 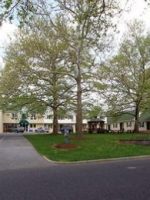 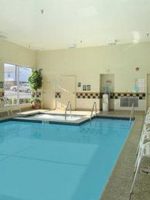 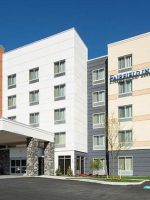 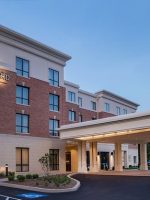 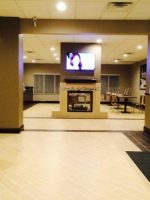 The Suites at Hershey 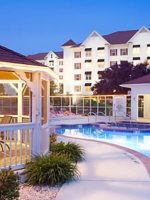 Family Attractions Near The Hershey Story 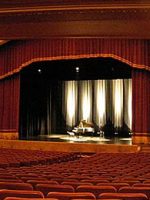 The Star Pavilion at Hersheypark Stadium 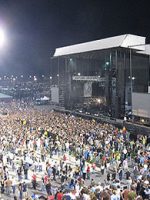 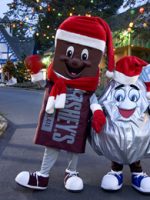 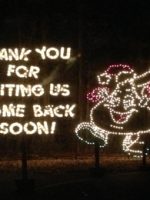 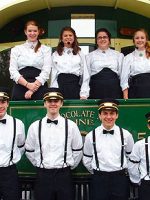 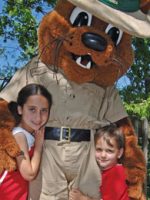 Family Restaurants Near The Hershey Story 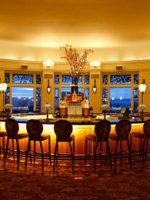 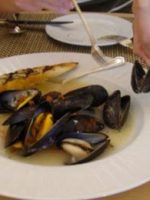 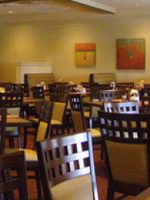 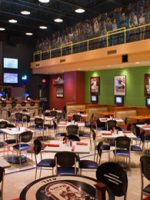 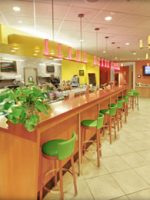 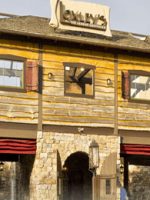