Known as the Home of 1000 Hits, Studio B was the place in Nashville to record from the 50’s through the 70’s (it closed the day after Elvis died, although that was just a coincidence). More than 35,000 songs, including at least a 1,000 top-10 hits, were cut here, making Studio B a popular add-on tour to the Country Music Hall of Fame and Museum (which now oversees the landmark and is the place where tours begin). Elvis Presley recorded 150 songs here, more than in any other studio. The Christmas lights strung up in July to help get him in the mood to record his last Christmas album are still in place. While plenty old-guard stars have recorded here (including Dolly Parton, Waylon Jennings, Charley Pride, Roy Orbison and Willie Nelson), the voices of newer stars such as Wynonna Judd, Carrie Underwood and Martina McBride have also been captured for posterity within these walls. 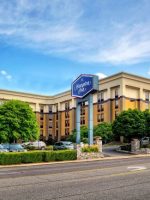 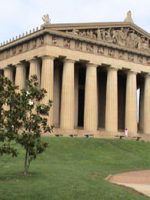 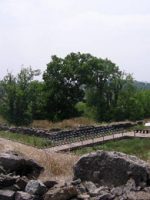 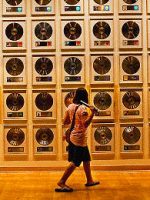 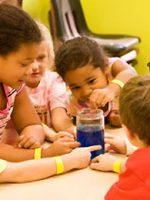 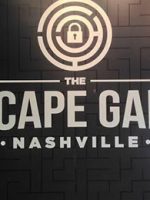 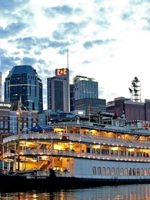 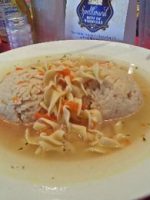 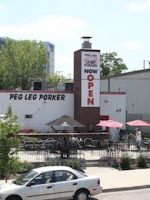 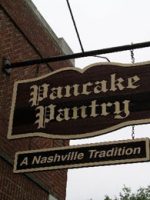 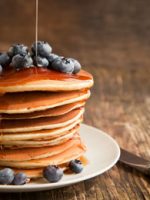 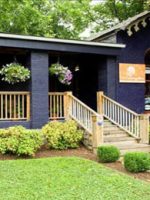