Let’s start with Albert Einstein’s head. It’s huge, all in DUPLO — and in the Imagination Zone. (Just a guess but I bet our planet’s most popular genius would have treasured being included in modern day toy engineering.) The Imagination Zone is a blast for older kids who want to dig into a pile of LEGO bricks to begin building or even shake hands with Stormer. Shake hands with who, you ask? Just one of your child’s greatest heroes from Hero Factory, that’s all!

Besides meeting their heroes in Hero Factory, kids create with LEGO bricks to their heart’s content and race their LEGO car against other cars on the digitally timed track. LEGO Mindstorms is a first-come, first-served forty-five minute program delivering a hands-on experience with robots. Guests simply visit the Imagination Zone and sign up for one of the LEGO Mindstorm sessions.

As for an actual ride in the Imagination Zone, risk-lovers will totally go for the Kid Power Towers where kids and parents hoist themselves to the top of a tower to get an impressive view and then allow themselves a fun “free-fall.” 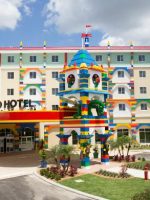 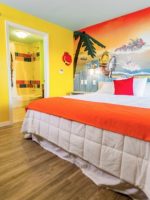 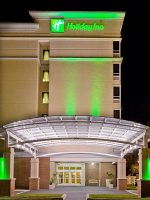 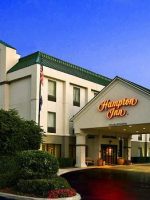 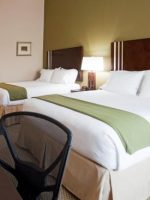 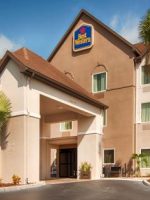 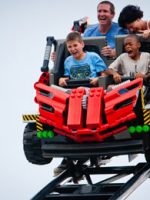 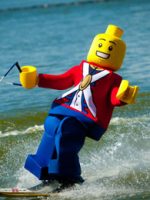 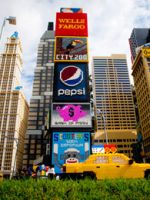 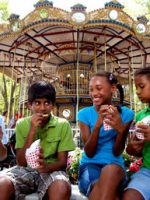 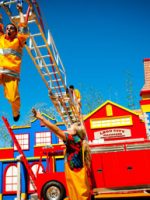 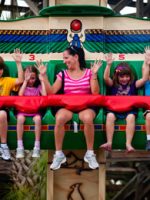 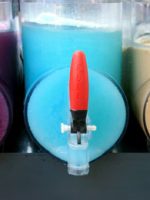 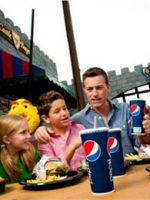