The Imperial War Museum London informs and educates visitors on the history of England. The museum opened in 1920 and has since grown into the home for all history associated with the British Military since the First World War. Families can see art, photographs, film, literature and personal artifacts, such as diaries, letters and pictures, that tell the story of English society and its soldiers who fought over the years. The Imperial War Museum London will be closed until July 2014 in preparation for the 100th Anniversary of the First World War, in which the museum will unveil a new atrium with new galleries and exhibits centered on the Centenary of the First World War. During its redevelopment, the museum urges visitors to check out one of the four other branches including the Churchill War Rooms and HMS Belfast in London and the Imperial War Museums located in Manchester and Cambridgeshire. Once the renovations are completed, the museum’s admission will remain free, with select payable galleries. 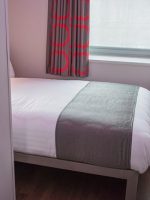 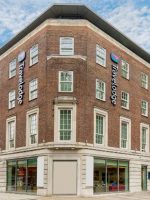 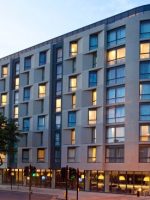