Although Indianapolis has so many more things to offer for people of all ages and interests, this oval track is perhaps the first image most people have of the city. Every Memorial Day Weekend, thousands descend upon the Speedway to witness one of the greatest car races in the world on a two-and-a-half-mile track. (The cars have to take 500 laps, thus its name.) In 2011, the Indianapolis 500 celebrates its 95th anniversary, so if there were ever a year to visit, this would be it. (But start making plans now for 2016!) Weekend-long activities include plenty of fun for kids of all ages outside of watching the race. Under the umbrella of the 500 Festival you can actually drive the family mini-van or SUV on the famous track on Community Day. About two weeks ahead of time is the Festival KidÃ¢€™s Day, the state’s largest outdoor childrenÃ¢€™s festival, and it’s free. The Festival Parade, usually on Saturday before the race, covers a two-mile route through downtown Indianapolis and kicks off with a Character Breakfast with a variety of well-known cartoon characters making an appearance.

Even if you’re not a gear head or you visit when the race isn’t in session, there’s something to learn here and appreciate about American culture. You can tour the track, have your pictures made on Victory Lane, or more pictures made in a 2004 Dallara chassis. The Hall of Fame Museum has about 75 race cars on display at any given time, as well as trophies, uniforms, safety equipment and an amazingly simple display on the timing and scoring mechanisms used throughout the history of the race. 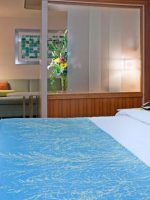 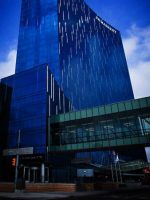 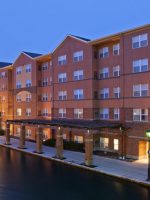 Courtyard by Marriott Indianapolis at the Capitol 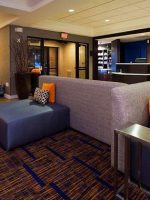 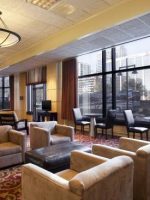 See All Indianapolis, IN Hotels 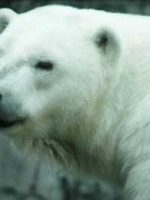 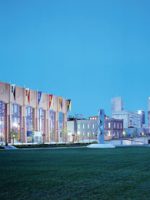 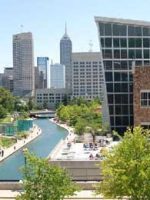 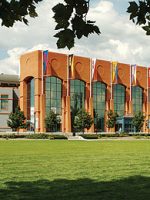 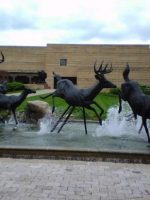 See All Indianapolis, IN Attractions 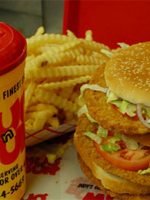 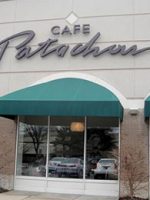 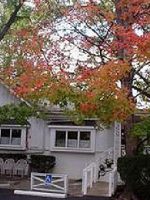 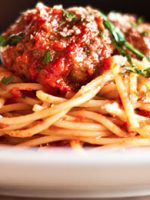