Before he was President, John F. Kennedy was a student, a son, a brother; a young boy who enjoyed fishing and walking on the beach; a man who would grow up to lead the country he loved so much. And the John F. Kennedy Hyannis Museum perfectly conveys this image.

Kennedy fans will enjoy this small, quaint museum, which focuses on a younger, more genial version of the 35th President — a side of him many Americans don’t often remember.

The museum is an excellent opportunity for those a little older to appreciate John F. Kennedy’s life outside of his presidency, and for those a little younger to realize that kids really can sometimes grow up to be whatever they want. 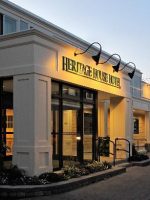 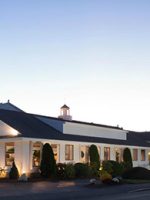 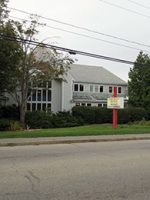 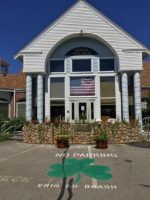 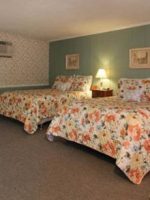