The largest hands-on science center in Kentucky, the Louisville Science Center is loaded with fun interactive exhibits (and even an IMAX theater). The World Within Us explores the human body (and offers the experience of being sneezed on by a giant nose). In this area, a driving simulator lets kids see the difference between driving sober and impaired, and the time machine booth takes photos and then morphs them, letting kids see how they are likely to look several decades into the future.

The World We Create stimulates the kind of creative thinking that leads to all sorts of scientific discoveries and advancements, while The World Around Us highlights natural and earth sciences. Within this section, the Discovery Center is a mini natural history museum of its own that displays (among other things) an Egyptian mummy that was one of the first displays the earliest incarnation of the museum offered, back in the late 1800s. For kids age 7 and under accompanied by their parents, KidZone is a hands-on, science-themed, learn-through-play center, complete with a water table (and yes, waterproof aprons). 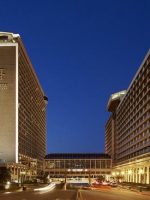 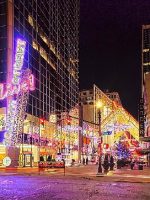 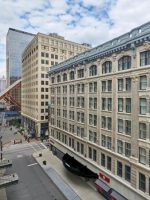 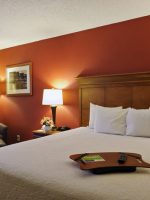 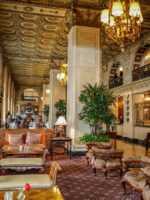 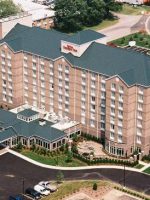 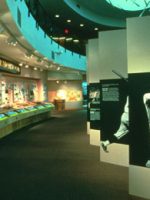 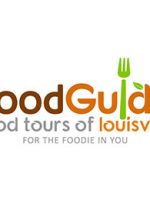 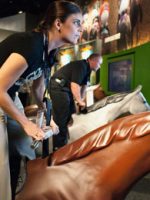 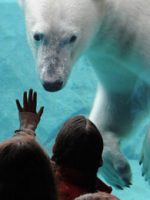 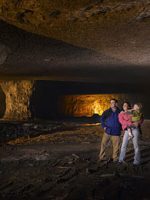 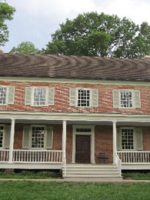 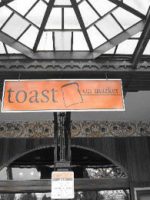 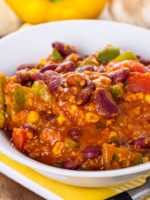 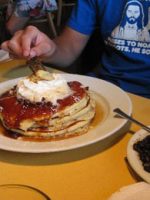 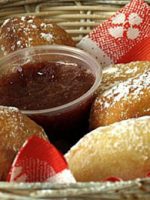 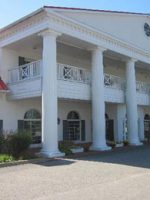