The massive Mall of America, which houses an aquarium, amusement park and giant LEGO sculptures, in addition to hoards of stores, is a bona fide family wonderland. There are more than 520 stores inside the mall, which is built in the shape of a rectangle with four sides of restaurants, food courts and shops framing a colorful Nickelodeon Universe theme park. You’ll need tickets to ride the rides at Nick Universe, which looks so enticing — with Nickelodeon characters walking amid vivid blue and green roller coasters — that children will find it hard to resist. So plan on buying tickets. Another must-see mall attraction is the Minnesota Sea Life Aquarium. Sure, it’s an aquarium inside a mall. But it’s just as eye-opening and wonderful as any top-notch city aquarium, with more than 5,000 sea creatures swimming behind walls of glass and kid-friendly interactive exhibits. Other noteworthy offerings include a huge LEGO store, a 3-D movie theater, a bowling alley, a mini-golf course, an aerial park and an American Girl store. Read a full review on the Mall of America.

Family Hotels Near Mall of America 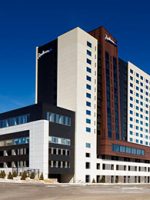 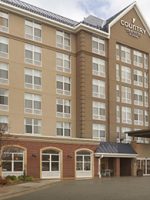 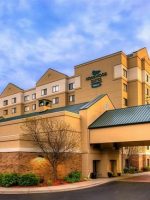 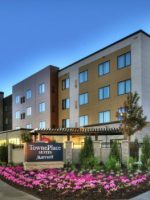 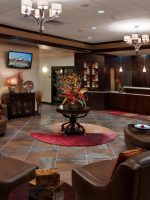 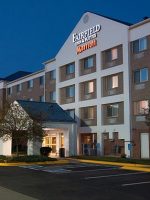 Family Attractions Near Mall of America 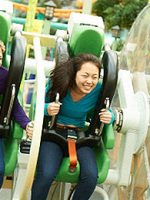 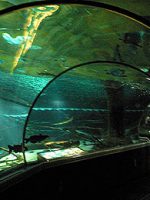 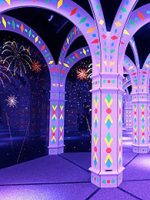 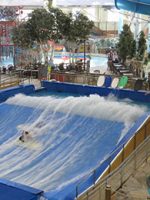 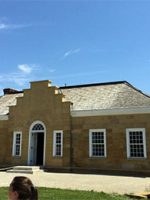 Family Restaurants Near Mall of America 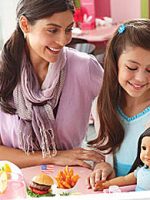 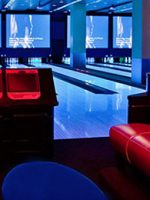 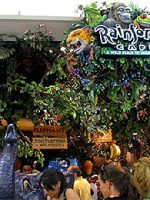 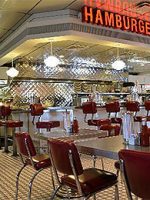 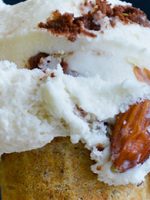 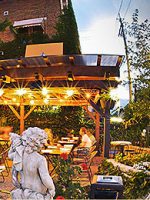