The city’s musical heyday is well celebrated in this relatively small Smithsonian-sponsored museum, devoted to the origins of rock ‘n’ roll and soul. It’s appropriately located on busy Beale Street, next to the Gibson Guitar Factory (which originally housed the museum). After viewing a short video, you can don a headset — included in the price of admission — for an audio tour of the exhibits, including tons of songs that you can take at your own pace.

The museum’s seven galleries include videos, several dozen instruments, and 40 costumes and other music-themed artifacts once belonging to Elvis, Jerry Lee Lewis, Johnny Cash, Isaac Hays, Otis Reading, and even the Beatles. In addition to covering rock and soul, the museum dips into lore on country, blues, gospel, and jazz, as well. 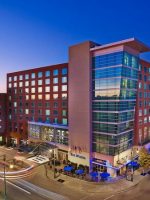 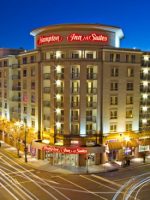 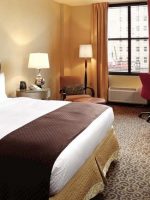 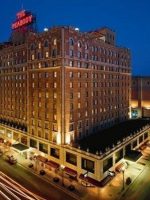 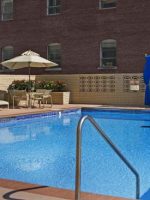 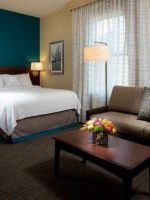 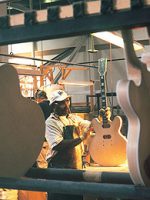 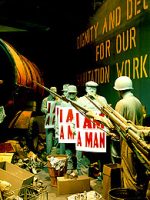 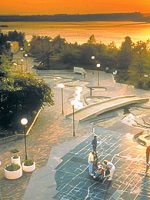 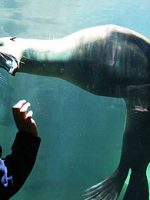 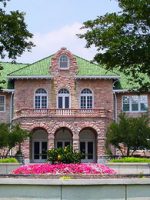 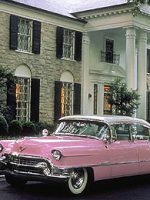 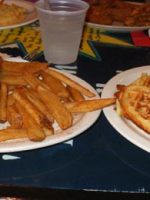 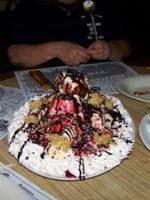 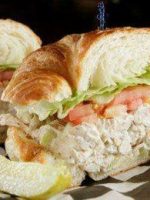 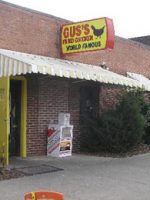 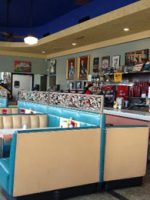