Considered one of the country’s best private collection and contemporary museums with works by Warhol and Matisse on display, the museum is small enough to squeeze in a visit and entertain the kids. Outside the museum, a giant red jack became my kids’ favorite piece, climbing to the top. The entire Menil campus includes a Byzantine Fresco Chapel with the country’s only collection of 13th century Byzantine frescoes, as well as quiet, residential parks. (Look for the lone red swing, part of a worldwide Red Swing project that began in Austin, Texas. Swings are placed in urban areas that beg for a place for children to play, which my kids certainly did once they found the swing.) 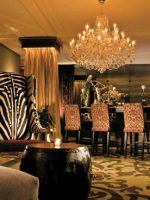 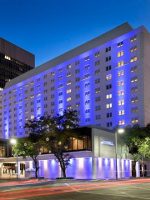 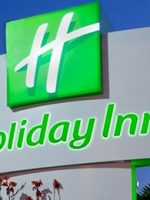 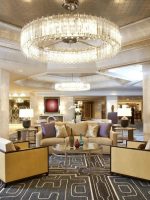 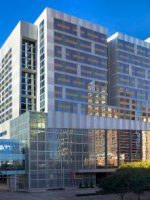 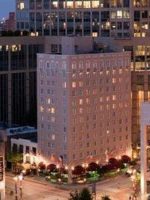