Perched on a pier overlooking the St. Lawrence, the large glass-and-steel enclosed Science Center is a haven for anyone with a curiosity, whether you’re 1 or 101. Venture inside and you’ll soon be riding a unicycle on a high wire, walking into a large bubble, and viewing pictures of yourself aging in a progression machine (not suggested for parents). Special areas just for kids are immersive and hands-on. The interactive machines also bring to light the work of Canadian innovators and pinpoint where technology will lead us in the 21st century. Kids will want to check out the IMAX Theater, but don’t make the mistake we did of booking tickets for a French-speaking film. 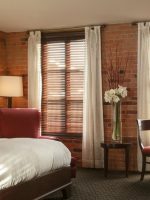 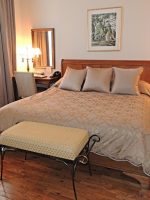 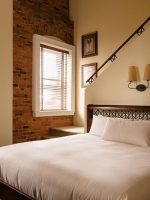 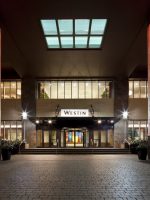 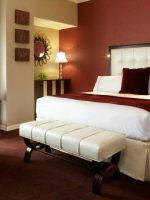 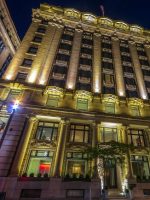 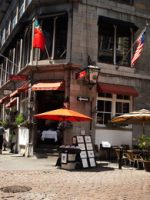 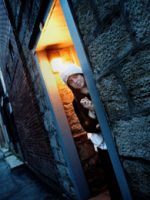 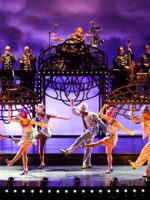 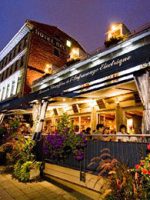 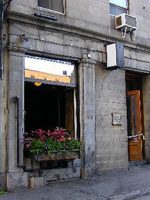 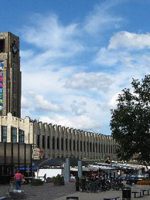 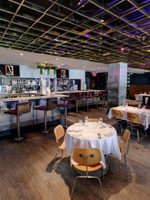 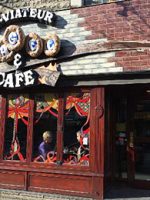