The highest peak in New England is a doozy of a hike, with several strenuous routes taking several hours to complete. The easiest route is the hopper trail, which ambles its way along and across several mountain streams in a V-shaped valley named for its resemblance to a grain hopper. A more strenuous route is the straight climb up Mount Prospect, followed by the ridge trail to the summit. Fear not, however, if you are not in shape for the climb. The Mount Greylock Auto Road offers the same awesome view with little more effort than pressing the brake and accelerator. At the top is the Greylock War Memorial, which rises 100 feet above the summit for even more fantastic views of all Western Massachusetts, and a lodge with restaurant and gift shop. 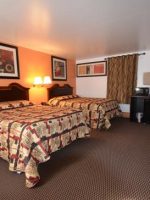 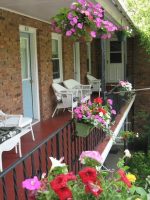 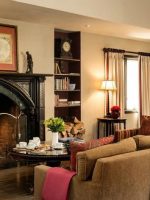 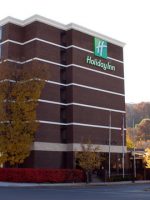 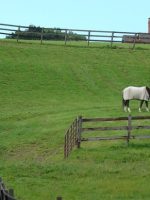 The Porches Inn at MASS MoCa 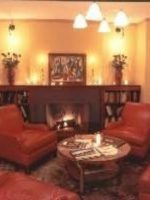 See All The Berkshires, MA Hotels 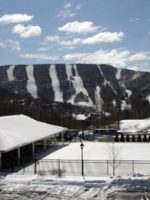 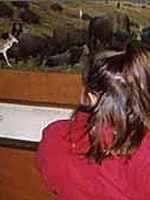 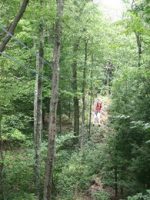 See All The Berkshires, MA Attractions 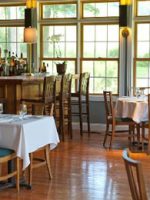 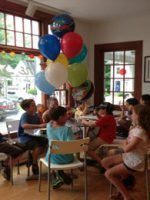 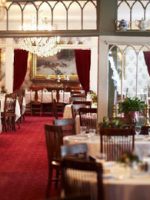