Although Mozart’s home was destroyed during World War II, it was reconstructed and opened as a museum in 1996. Wolfgang Amadeus lived here with his family from 1773 and 1781 before he moved to Vienna and his family stayed on. Eight rooms are available to tour between 9 a.m. and 5:30 p.m. daily, with extended hours in July and August. Mozart’s birthplace is located in the Old Town neighborhood of Salzburg, across the river, for another look at the composer’s life. 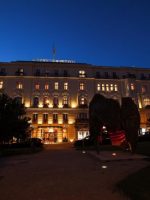 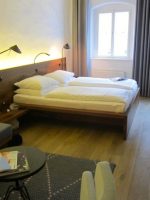 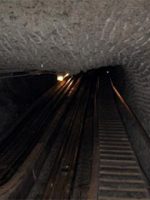 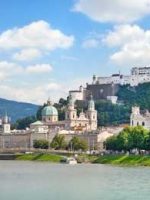 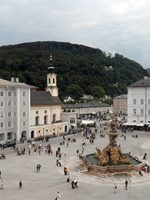 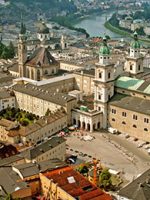