Another section of Stanley Park is devoted to totem poles depicting common northwestern motifs of whales, salmon, and bear. It will whet your appetite for the magnificent totems found at the University of British Columbia’s Museum of Anthropology. Enter the concrete and glass building, designed to resemble a First Nations longhouse, and you’ll be treated to massive totems in the Great Hall. Haida, Coast Salish, and Nisga’a Tribes carved their figures into large cedar logs, many from the late 19th century when the art form reached its peak.

Family Hotels Near Museum of Anthropology 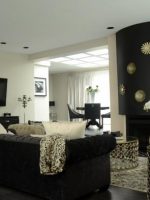 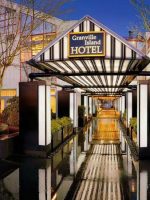 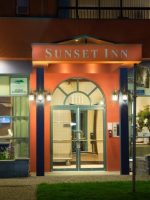 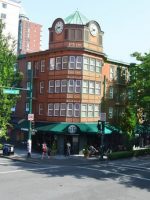 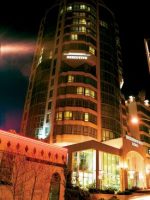 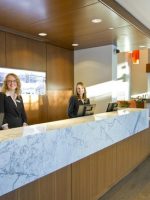 Family Attractions Near Museum of Anthropology 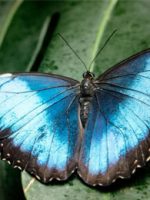