Like all museums in London, the Museum of Science is free (though there is an extra cost for any IMAX films). Head to the Launch Pad on the third floor to try all the hands-on exhibits, including ones with liquid, sand, wind, magnets and electricity. Also check out the oldest steam engine in the world, Puffing Billy, first built in 1813 to 1814, and as slow as a person walking. There’s also the intriguing “Who Am I?” exhibition that focuses on the gender, health and longevity of the species known as homo sapiens. 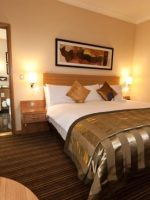 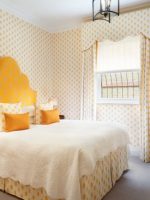 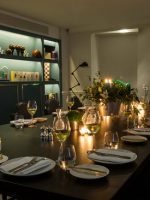 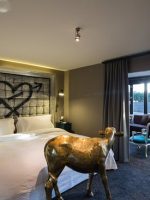 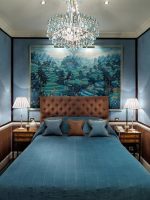 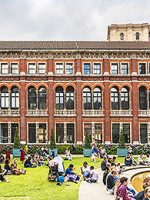 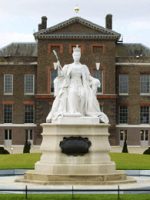 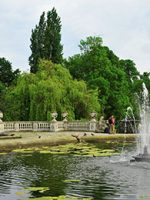 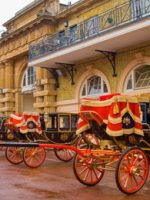 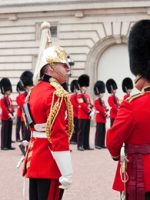 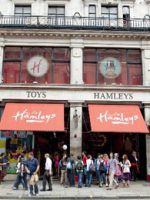 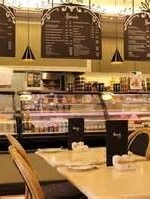 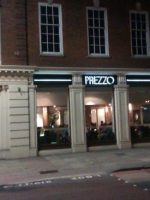 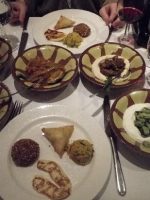 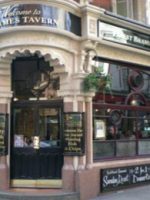 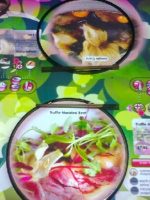 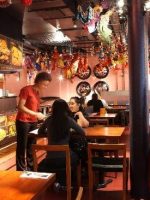