In Hawaiian “Na Aina Kai” means “Lands By the Sea.” The 240-acre Na Aina Kai stretches from hardwood forest to the beach, showcasing different gardens. Sculptures, waterfalls, ponds and small bridges make strolling the garden fun for kids. The Poinciana Maze with its hedge lined paths delights youngsters, as does the Under the Rainbow ChildrenÃƒƒÃ‚¢Ãƒ‚Ã‚€Ãƒ‚Ã‚™s Garden with its Jack and the Beanstalk fountain and train and wagon for climbing on. The Wild Forest blooms with heliconias and ginger plants as well as nutmeg and cinnamon trees.

You can experience Na Aina Kai by guided tour, whether by foot or by tram. Na Aina Kai suggests the regular one-and-a-half- to five-hour outings for kids at least 13-years-old. Families with younger kids should choose the two-hour Children’s Garden Tour. This covers the formal gardens, hedge maze and the Children’s Garden. Most kids, however much they are into greenery, won’t want to be in a garden for more than two hours. 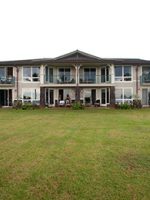 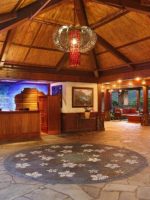 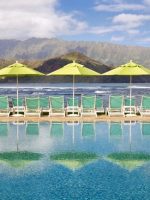 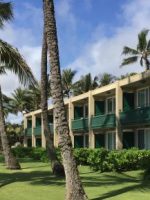 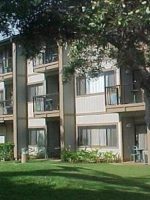 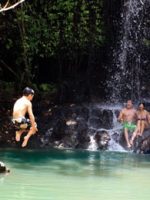 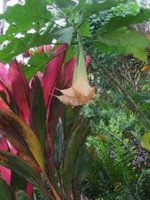 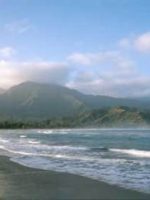 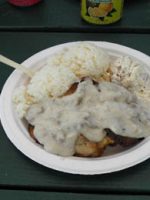 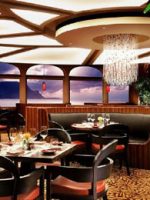 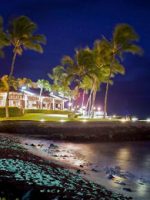 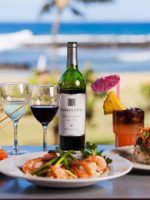