Nassau Hall is the oldest building on Princeton University’s campus. Its history dates back to 1776, when the British Redcoats seized the building, forcing George Washington and his army — including Alexander Hamilton — to retaliate in the Battle of Princeton.

While the building has since been updated, many of the original furnishings and intricate detailing remain. A guided tour of Princeton University’s campus will give you an in-depth history of this famous building. The Westin Princeton at Forrestal Village 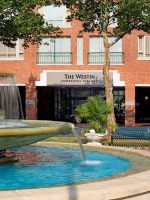 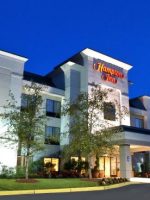 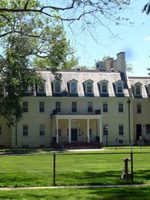 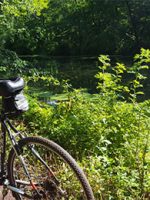 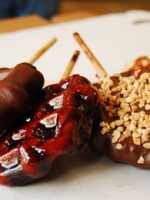 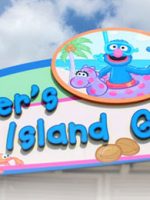 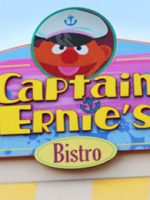 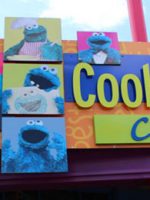 Grover’s Eats on the Street 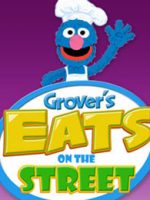 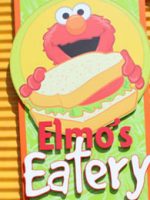