With a collection dating back more than 2,000 years, along with a notably detailed collection of European art spanning from the Renaissance through the 20th Century, the Norton Simon Museum is known throughout the world for having one of the most expansive private collections ever assembled under one roof.

Approximately 1,000 works from the permanent collection of 12,000 pieces are currently on view in the museum’s galleries and sculpture garden — all packed inside less than 10 acres of land (and a beautiful 22-room Victorian house). The galleries are simple and arranged by eras: 14th to 16th Century, 17th & 18th Century, 19th Century and 20th Century, along with a special section reserved for the museum’s collection of Asian art. There’s also a Sculpture Garden and a theater, which plays two films daily: The Art of Norton Simon and Sister Wendy at the Norton Simon Museum.

There is a variety of family-oriented programming that changes throughout the year, including a Family Festival, Family Art Night and Stories in the Afternoon. 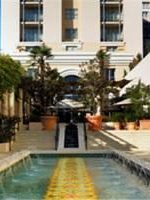 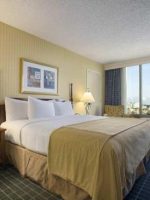 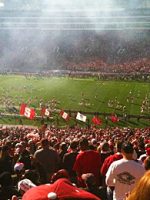 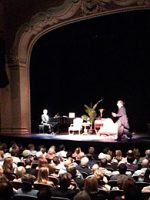 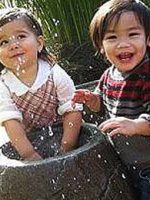 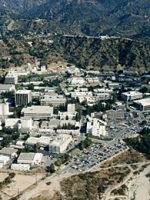 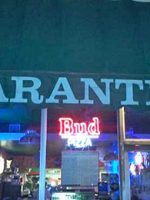 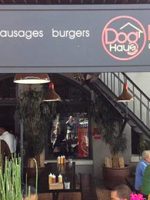 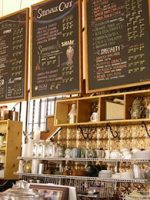 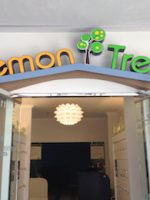