The most opulent palace in all of Europe is that of the Sun King, King Louis XIV and his queen, “let them eat cake” Marie Antoinette. An easy train ride from Paris, releasing the crowds just outside its grand courtyard, a trip to the Versailles is not to be missed. Stroll its gardens featuring enormous water fountain statues, tour the King’s palace and the Hall of Mirrors, where the Treaty of Versailles was signed, bringing peace to the World after World War I, and visit the happy and more homey “cottage” of the queen, her private reprieve from life in the palace.

Family Hotels Near Palace of Versailles 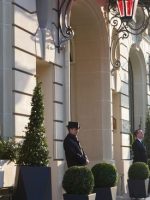 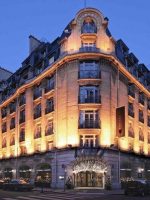 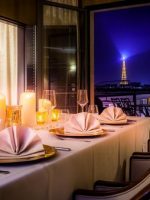 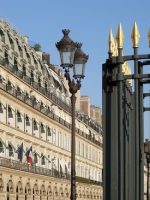 Family Attractions Near Palace of Versailles 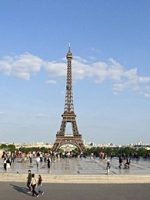 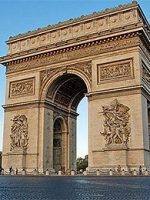 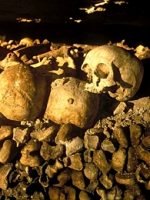 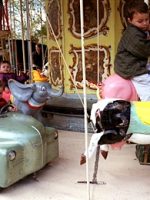 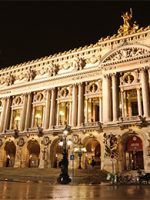 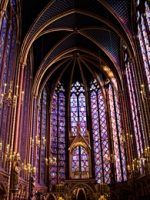 Family Restaurants Near Palace of Versailles 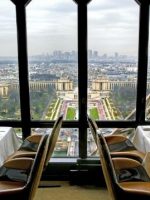 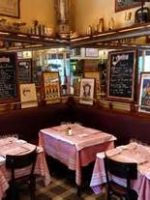 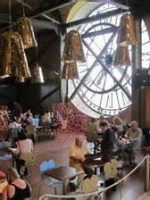 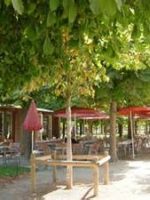 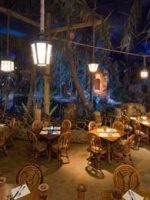