The maritime museum is actually a collection of maritime buildings, of which one of its most popular is the Historic Former Coast Guard Station, located on Peanut Island. Water taxis to the island can be reached from the Riviera Beach Marina or ferries departing from Curie Park. The island also houses the Kennedy Bunker, which was built during the Cuban Missile Crisis for President John F. Kennedy and his family to hide in when visiting the Kennedy Compound.

Both the station and bunker are open for tours 11 a.m. to 4 p.m., Thursdays through Sundays. The Curie Park museum location, open 10:30 a.m. to 3:30 p.m., Wednesdays through Saturdays, currently houses the USS Hornet exhibit, a 16-foot-long model of the ship. 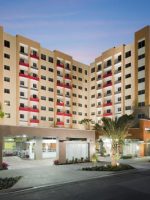 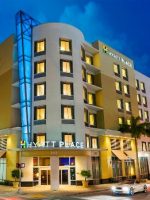 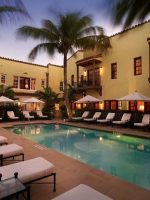 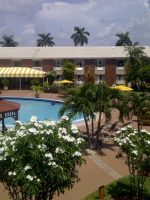 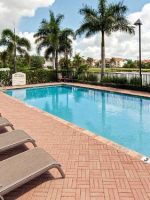 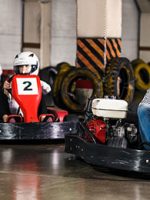 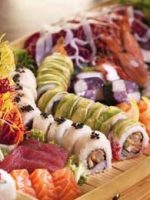 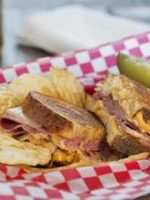 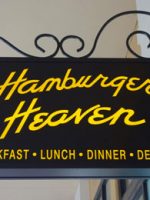 The Circle at The Breakers 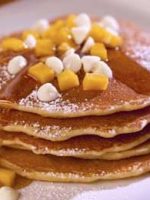 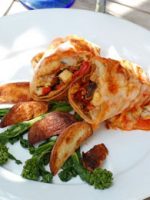 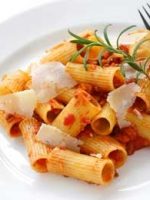