As the second largest canyon in the United States behind the Grand Canyon, Palo Duro is the main highlight in Amarillo, Texas. Families can camp, hike, horseback ride or drive through the canyon to explore its beauty. The red, brown, orange, black and yellow colors shine off the canyon walls and look especially stunning at sunset.

Palo Duro (“hard wood” in Spanish) was home to many Native American tribes including the Comanches, a dominate tribe known for its horse culture and skilled horsemanship. Horses were especially important to the livelihood of the Comanche Indians, who used them for hunting and trading. Palo Duro was a perfect homestead for the Comanche, as it protected from the elements, was a natural horse corral with the canyon walls, and had a river running through it.

The Comanche dominated the Palo Duro land and as white settlers began to migrate West, the Comanche prevented many of them from crossing the canyon. The U.S. Army ascended on the canyon and over several years in the 1870s, battles were lost against the Comanche, until the Red River War. During a sneak attack on the Comanche camp when the men were out hunting, the Army was able to capture 1,500 Comanche horses. A few hundred horses were kept for the soldiers, but nearly all of the 1,500 horses were shot and killed by the Army, knowing the importance of the horses to the tribe. This battle essentially crippled the Comanche tribe forever, forcing them to relocate out of the Texas plains. The ghosts of those horses are said to be seen or heard throughout the canyon.

Today, all are welcome in Palo Duro Canyon State Park and families will love spotting lizards, birds, armadillos, Texas longhorns, deer and more. Visit the park in the summer months and to enjoy an outstanding musical performance of “TEXAS” at the outdoor amphitheater. The family-friendly show about the early settlers features lots of singing and dancing and ends with a gorgeous fireworks display that sparkles over the canyon. The show, which has been running seasonally for more than 50 years, runs Tuesday through Sunday in the summer.

Don’t expect great cell or internet service down in the canyon. Children under 12 years old are free. 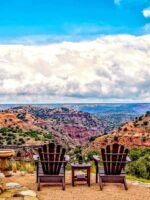 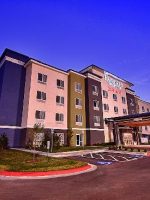 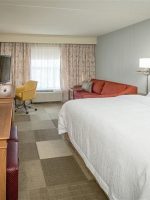 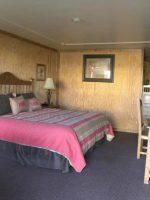 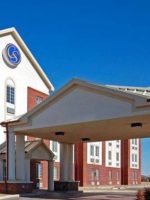 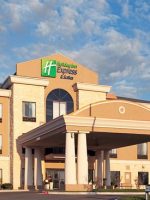