This is the only stadium in the world to be built entirely from marble, which is both grand on the eyes and the brain from an engineering standpoint. It is marvelous to simply look upon this piece of (modern) Olympic history. This stadium is staggering.

The price of admission includes access to the stands and grounds; you can see okay from outside, but to really feel the grandeur of the place, it is worth the admission). It also includes the right to run on the track where the 2004 Olympics were held!

5 euro per person; kids under 6 are free to enter. 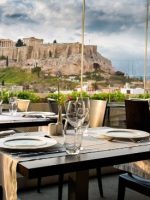 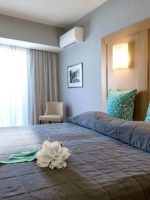 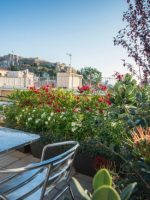 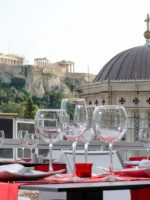 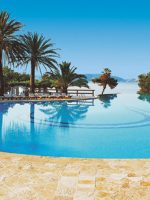 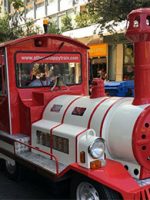