One of the world’s oldest and most preserved buildings, the Pantheon has been standing in this place since AD 128. Formerly a pagan temple, it was converted to a Roman temple honoring the 12 most important Olympian gods, include Venus, who wears pearl earrings Julius Caesar presented to Cleopatra. The original building was covered in bronze until Constantinople and then a pope, who used the material inside of St. Peter’s Basilica, first stripped it. The structure stands in a tourist-driven piazza, filled with cafÃ© and shops to entertain when done visiting the Pantheon. It is free to visit the Pantheon, which is open daily from 8:30 a.m. (9 a.m. on Sundays) until 7:30 p.m. (6 p.m. on Sundays). 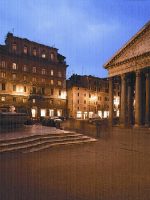 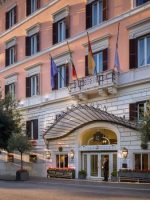 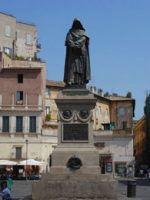 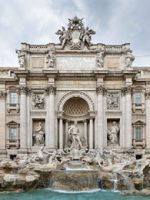 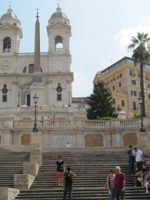 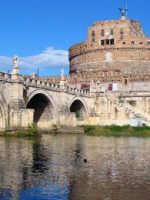 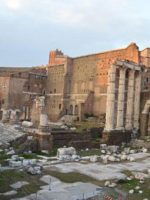 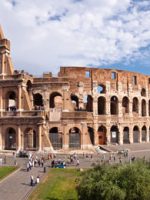 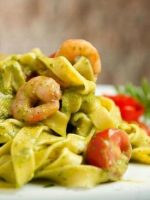 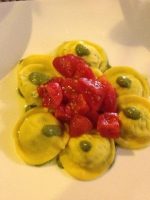 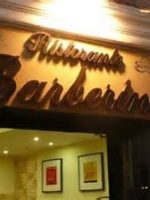 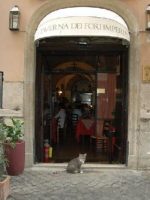 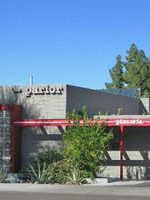