Home of the USS Yorktown, which served in the Pacific during World War II, this maritime museum opened in the U.S. bicentennial and quickly became one of the largest maritime museums in the world. Its historic ships include the Yorktown, USS Laffey, a submarine and Coast Guard Cutter, all available for tour, to the delight of children of all ages (that means dad, too). Warplanes from WWII to Desert Storm can be viewed from Yorktown’s massive hangar bay and flight deck. Ferries to Fort Sumter can be accessed from the museum, as well. 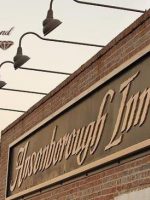 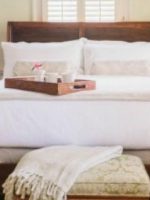 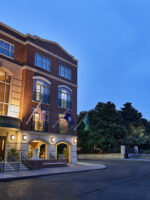