The Peace Walls (or Peace Lines) are actual barrier walls that separate Protestants and Catholics throughout Northern Island (mostly in Belfast), which is part of the United Kingdom. The walls, constructed during Ireland’s “Troubles” in the 1970s and 80s, were built to minimize the conflict between the Catholics (who mostly identify as Irish) and the Protestants (who mostly identify as British).

The iron or brick barriers can run for a few yards or for miles, depending where you are located, and there are several gates along the way. People are free to cross to either side of the walls, but the gates are closed at night. Along both sides of the walls are murals, most of which are political in nature; some also depict signs of hope for the future.

The Peace Walls are an iconic feature of Belfast and Northern Island and many of the Belfast tours stop at the walls, as they have become a tourist attraction. 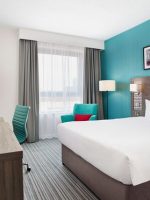 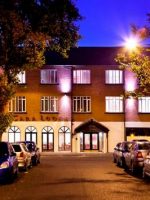 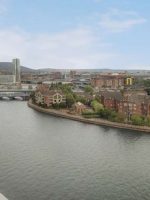 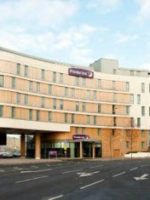