The training ground for the Blue Angels Flight Demonstration Squadron, this northeast Florida Naval air base is the site of a number of fun family attractions. Kids can climb 177 steps to the top of Pensacola Lighthouse, explore the “U.S.S. Kiddie Hawk” and ride a flight simulator at the National Aviation Museum, or blow off steam while exploring Fort Barranacas. The fort site site dates back to the 16th century when the Spanish founded a colony where the fort now stands. The fort was constructed in the 1800s and was used in the Civil War and the Spanish-American War. It became a part of the Gulf Islands National Seashore in 1971. 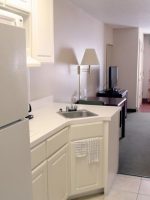 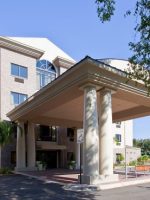 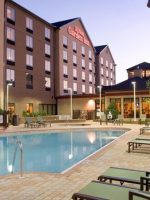