Not the place you’d want to find yourself in colonial times, but an interesting visit today — especially for kids. The colonist spelled it “gaol,” but pronounced it “jail” as we do. Debtors, runaway slaves and the mentally ill spent time in the Gaol. During the Revolutionary War, tories (American who supported the British), spies, military prisoners, and traitors were imprisoned here. Blackbeard’s pirates were also held in the gaol before they faced the gallows. 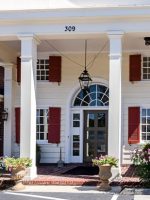 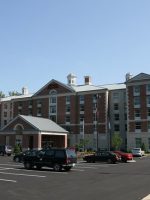 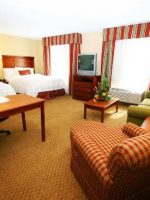 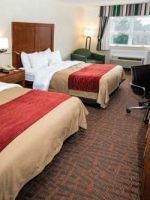 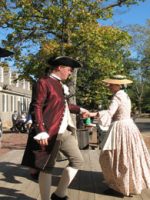 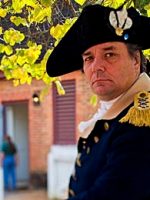 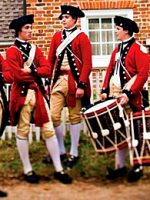 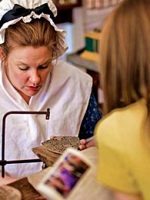 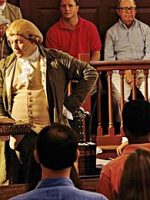 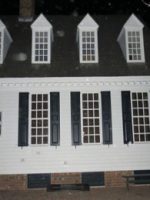 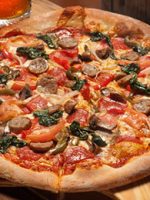 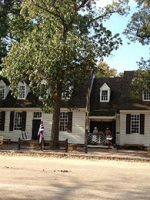 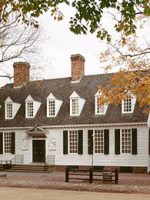 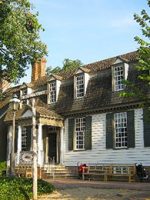 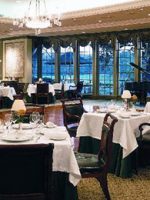