Redondo Beach is known to be the home of California’s first modern surfer George Freeth, and a memorial bronze statue to him can be found on the pier. Today surfers come to pay homage, as well as explore the restaurants and shops.

Kids will find plenty to amuse them, ranging from a 16.5-foot great white shark named Georgette on display at Shark Attack on the Pier, as well as a semi-submersible yellow submarine for underwater viewing of the surrounding sea life. There are also arcade games for those who may be too timid to try paddle or surf boarding.

Business hours vary, but the pier is open 24 hours a day to fishermen, strolling pedestrians, and window shoppers. 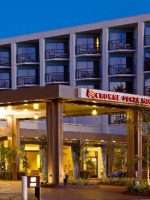 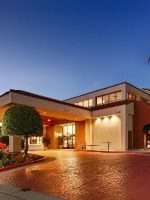 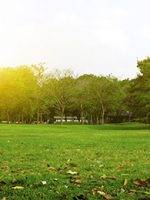 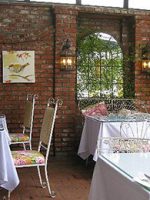 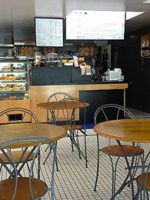 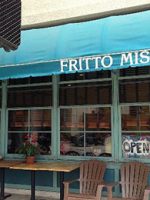 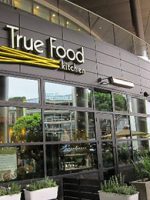 Back on the Beach Cafe 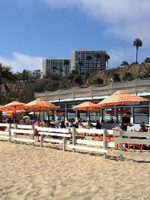