River Farm is 25 acres of some of the most breathtakingly beautiful landscape this country has to offer. Located right on the banks of the Potomac River, it is the perfect place for a family to have a picnic, jog, ride bikes or take a casual stroll around the grounds. With garden sculptures, winding trails, beautiful rural roads, several gardens, flower beds and other amazing scenery, River Farm is the ecological yin to urban D.C.’s yang.

Aside from the farm’s tremendous beauty, it is also home to a large amount of history. It was one of George Washington’s five original farms, and was in his name until his death in 1799. Throughout his ownership, the land was leased to tenant farmers. After Washington’s death, the ownership of the land changed hands several times until 1973, when it was given to the American Horticultural Society. The building the AHC named as its headquarters was actually constructed in 1757, by then-owner William Clifton, after he inherited the land.

The park is free and open to the public 9 a.m. to 5 p.m., Monday through Friday. It is also open from 9 a.m. to 1 p.m. on Saturdays from April through September. 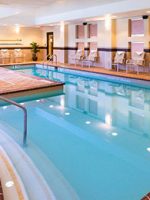 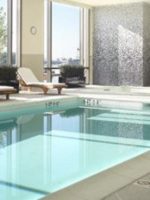 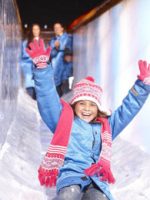 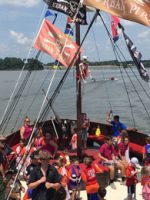 The Carousel at National Harbor 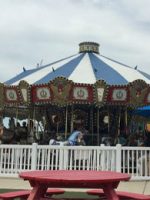 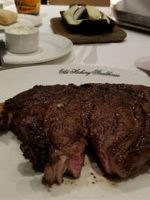 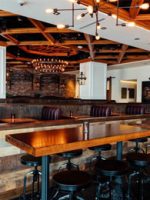 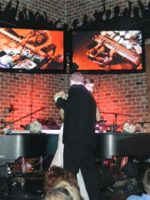 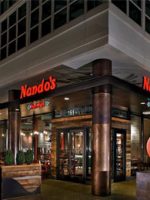 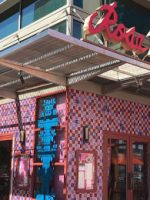