The Seawall runs for 10 miles between Ninth and 89th streets. When heading to the beach, many visitors cross the 17-foot-high seawall on their way to sand and surf. However, this architectural structure is more than just a barrier between land and sea. When viewed from the beach, the Seawall is covered by the SEE-WALL mural (touted as the world’s longest mural), featuring aquatic scenes and Galveston landmarks from 27th to 61st streets. In addition, the Seawall is a great place for walking, running, biking and/or skating. 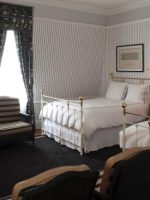 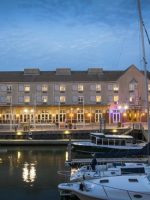 BEST WESTERN PLUS Seawall Inn & Suites by the Beach 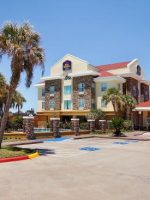 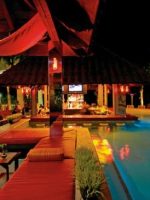 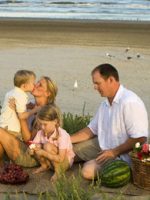 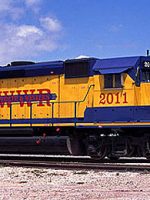 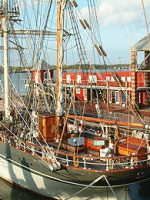 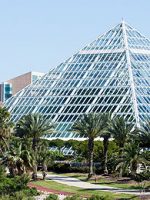 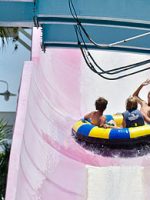 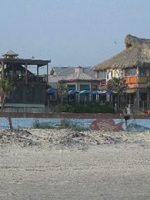 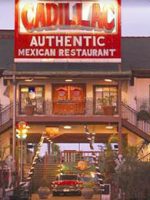 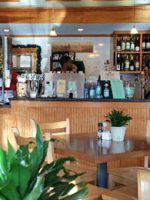 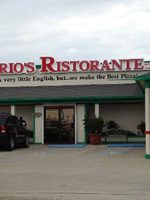 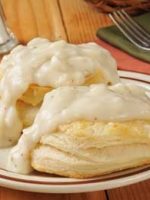